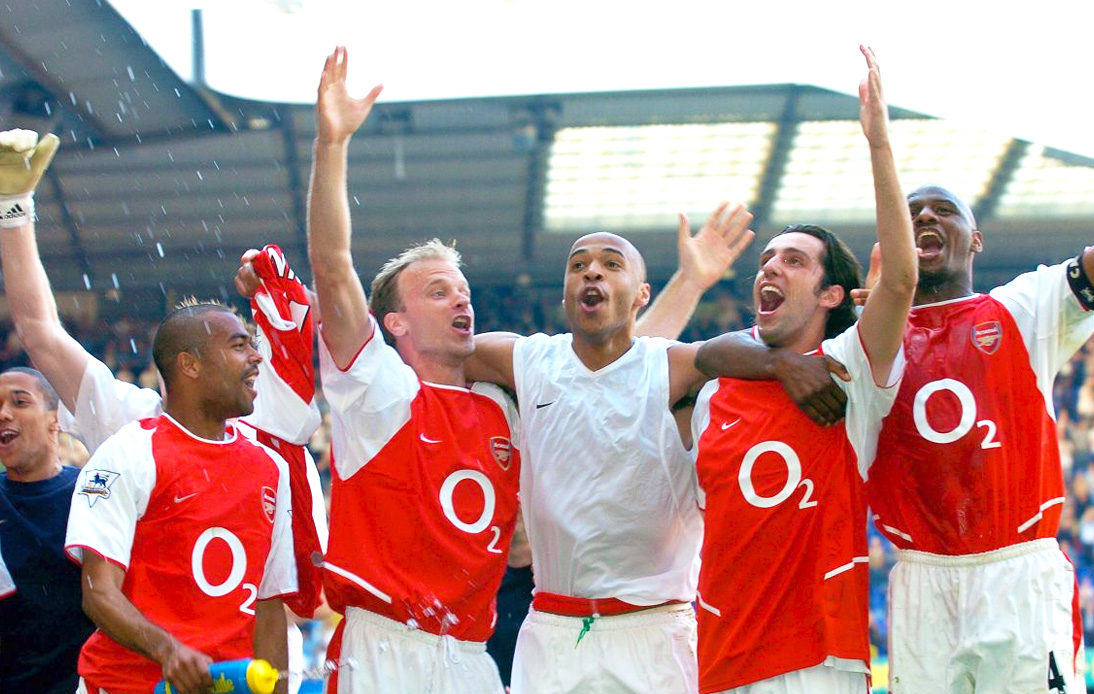 Three Arsenal legends want to become co-owners of the club. We are talking about Thierry Henry, Dennis Bergkamp and Patrick Vieira, who have joined Spotify founder and billionaire Daniel Ek’s bid to buy the club.

“As a kid growing up, I’ve cheered for Arsenal as long as I can remember. If KSE would like to sell Arsenal I’d be happy to throw my hat in the ring,” Swedish business man Ek tweeted on Friday.

His enormous $4.7 billion fortune and the support he has received from three historic players could be key factors in the 38-year-old’s dream of owning the London club.

However, that goal will not be easy to achieve, since current owner Stan Kroenke has no intention of selling. Even so, the American tycoon has a very bad reputation among the fans, in fact, more than a thousand of them protested outside Emirates Stadium on Friday calling for him to quit.

At that time, he faced Russian tycoon Alisher Usmanov in a battle of power, which he won and thus became the absolute owner of the club.