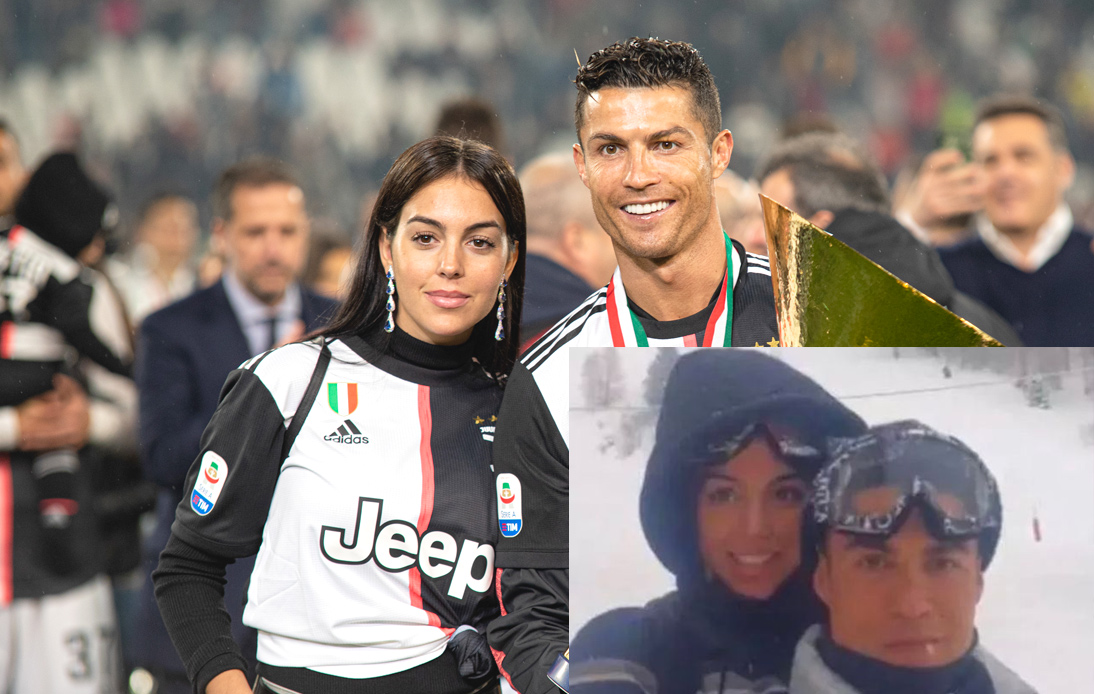 Juventus superstar Cristiano Ronaldo is under investigation by Italian police over a trip he allegedly took to celebrate girlfriend Georgina Rodriguez’s birthday.

The Portuguese player is accused of breaking Covid-19 restrictions by travelling between the regions of Piedmont and Valle d’Aosta.

On Wednesday, Gerogina’s 27th birthday, several images showing the couple on a snowmobile in a mountain resort went viral on social media.

According to the Italian press, the two travelled on Tuesday and stayed overnight in a resort hotel before returning to Turin one day later.

Afterwards, the model shared an image on her Instagram account of her celebrating at home with her partner and the rest of the family.

This controversy comes three months after Ronaldo himself got Covid-19. At the time, the 35-year-old was heavily criticized by Italy’s minister for sport Vincenzo Spadafora for travelling to Portugal to play an international match shortly before he tested positive.

The government has taken serious measures (such as restricting transit between regions) since Italy is seeing hundreds of deaths and thousands of infections daily.

Although the situation is less serious today, the country still faces a political crisis after struggling to bring down cases in a second wave.

If Ronaldo and Georgina are found guilty of what they are accused of, they could face a fine.