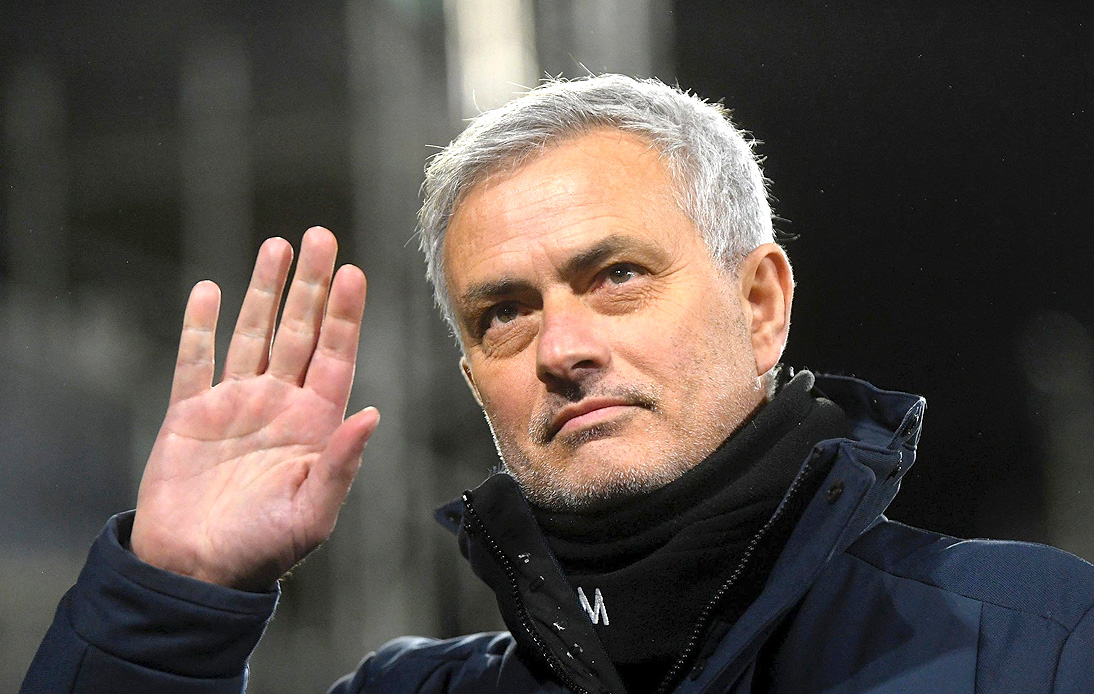 Tottenham Hotspur on Monday confirmed the sacking of Jose Mourinho as manager of the club, a year and a half after hiring him.

The Spurs announced that they will try to find a replacement as soon as possible, but in the meantime, Ryan Mason will take over the team.

Club owner Daniel Levy was in charge of announcing the decision and said Mourinho and his coaching staff have been with the team “in the most difficult moments and that he is a “true professional”.

“He has shown great resilience during the pandemic. I have personally enjoyed working with him and it is a shame that things have not worked out as we wanted them to. He will always be welcome here and we thank him for his contribution during this time,” Levy said in a statement.

Mourinho’s last game for the club was last Friday, when they drew 2-2 against Everton, complicating their chances of qualifying for the UEFA Champions League next season.

The Portuguese led Tottenham to the Carabao Cup final (where they face Manchester City on Sunday), yet the club are currently seventh in the Premier League and were embarrassingly knocked out of the Europa League by Dinamo Zagreb.

In this way, Mourinho misses another opportunity to redirect the course of his long career.