Jadon Sancho Snapped Up by Manchester United for £72.9M 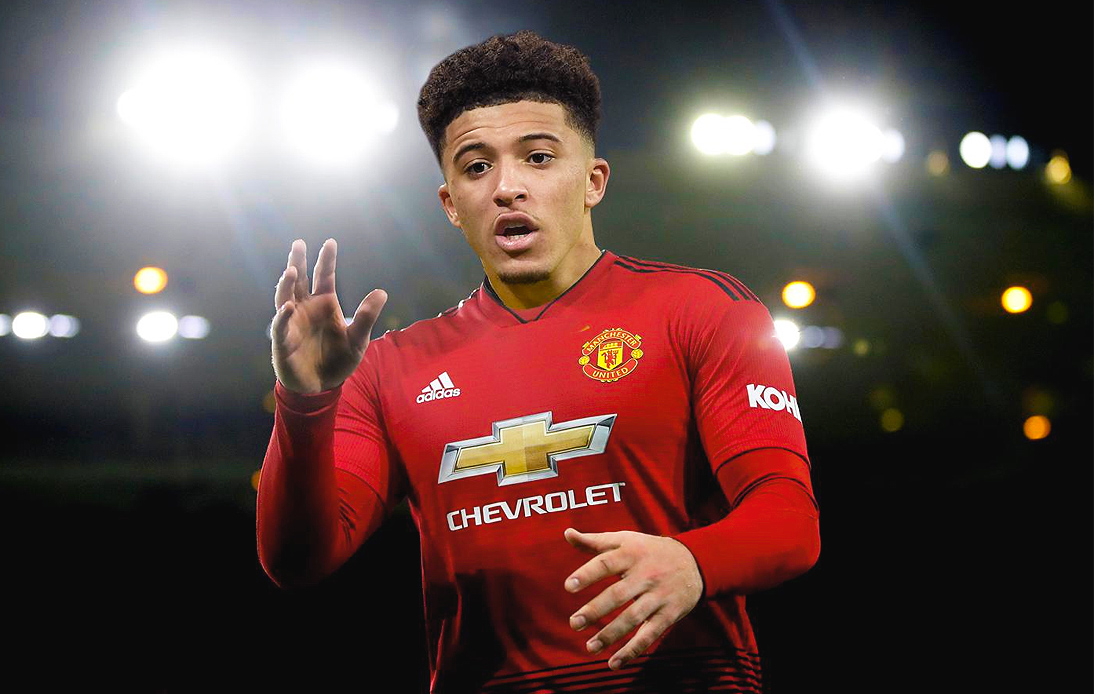 Upon conclusion, the Red Devils will have managed to sign the player after an unusually long wait.

It was not an easy task, extensive and exhausting negotiations took place over the last two summers, but finally the German team accepted the third offer in this transfer window, which consists of a payment of £72.9 to be spread over four years.

The 21-year-old will sign a five-season contract that will keep him tied to the Red Devils until 2026. Sancho will complete his move to Old Trafford after England’s participation in Euro 2020, having yet to undergo medicals.

Manchester United’s admiration for the player goes back to 2017 and for years they have been on the list of big clubs interested in signing him.

Last summer, they came close to signing him, but refused to pay the £108mthat Dortmund were asking for.

However, this summer the German club lowered their demands, knowing that Sancho only had two years left on his contract. Initially, they aspired to get £86m, but they accepted the mentioned offer and a new star will play in the Premier League.