Japan and South Korea Set for Biggest Match in 10 Years 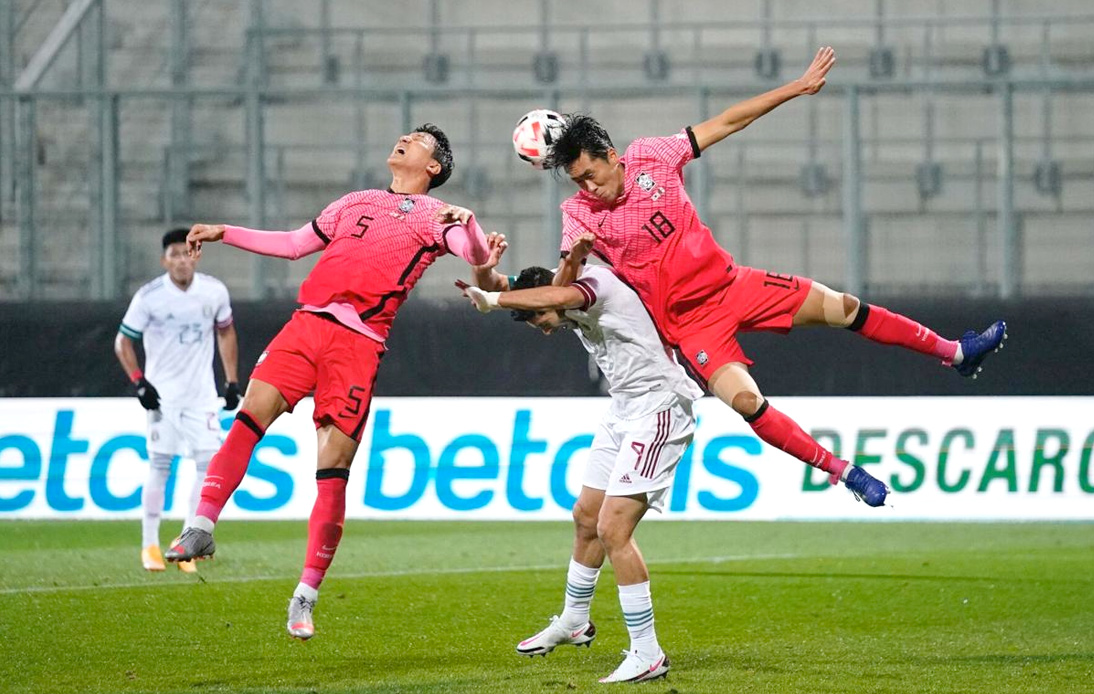 This Thursday in the city of Yokohama, Japan v. South Korea, probably the most important national team derby in Asia, will take place.

It is a very special match, not only because we are talking about the two best teams in that part of the world, but also because any sporting event between these two countries against each other has an extra competitive aura, given the historical tensions between South Korea and Japan.

Even so, given the adverse context in the world due to the coronavirus pandemic, many fans (especially Korean fans) have expressed their concerns about the match taking place.

When the KFA announced the fixture on social media in early March, the criticism was immediate.

The reason for this widespread concern is due to an uncomfortable precedent: last November, when the South Korean national team traveled to Austria for friendlies, seven players contracted coronavirus despite complying with the Covid-19 prevention protocol.

Other reasons for fear are the recent wave of coronavirus cases that has hit Japan and the fact that for Thursday’s match the government has authorised 10,000 fans to attend.

In any case, the die is cast and it seems that nothing will prevent the game from taking place