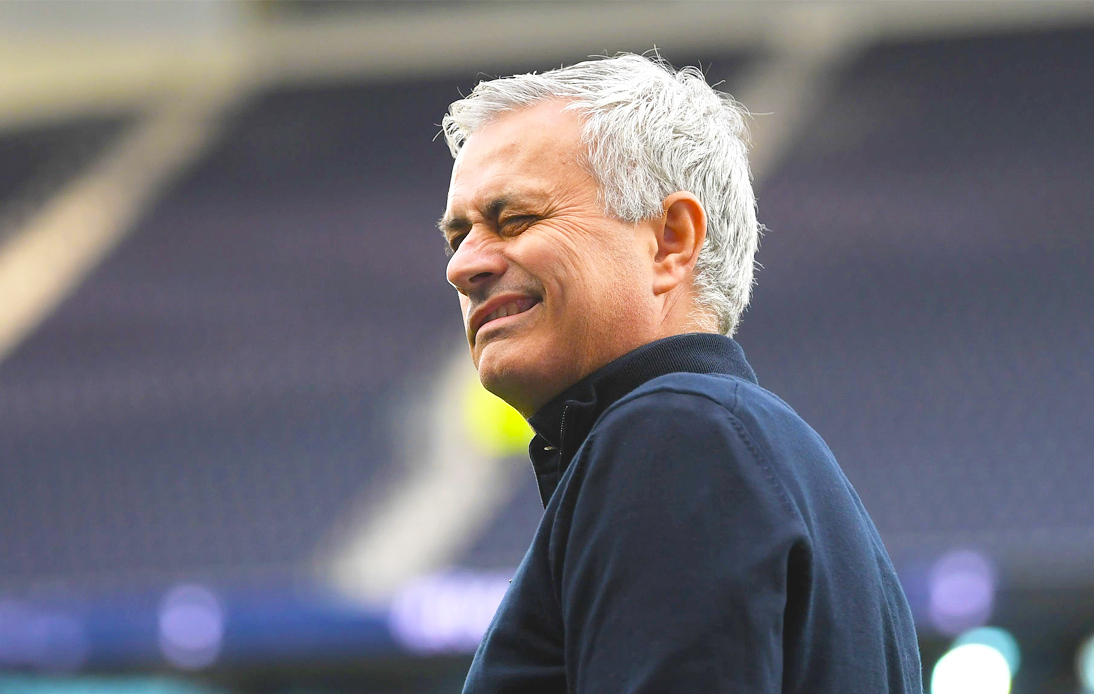 A few days after being sacked by Tottenham, Jose Mourinho has already found a new job. The Portuguese has agreed a deal with AS Roma to become their coach from next season.

“Roma are pleased to announce that Jose Mourinho will be the new First Team Technical Director from the 2021-22 season,” the Italian club said, just hours after confirming that Paulo Fonseca will leave at the end of the current season.

Mourinho also made public the excitement that this new challenge is causing him.

“I thank the Friedkin family for choosing me to lead this great club and for making me part of their vision,” the Setubal-born said in statements published by Roma.

“After meeting with the owners and Tiago Pinto, I immediately understood how high the ambition of this club is. This aspiration and this drive are the same ones that have always motivated me and together we want to build a winning path in the coming years,” he added.

The Italian club revealed that the deal with Mourinho will run until 30 June 2024.

This way, the multi-champion coach returns to Italian football after 11 years. He reached the top in 2010, winning Serie A, the Coppa Italia and the UEFA Champions League with Inter Milan.

A new opportunity for an undervalued manager.