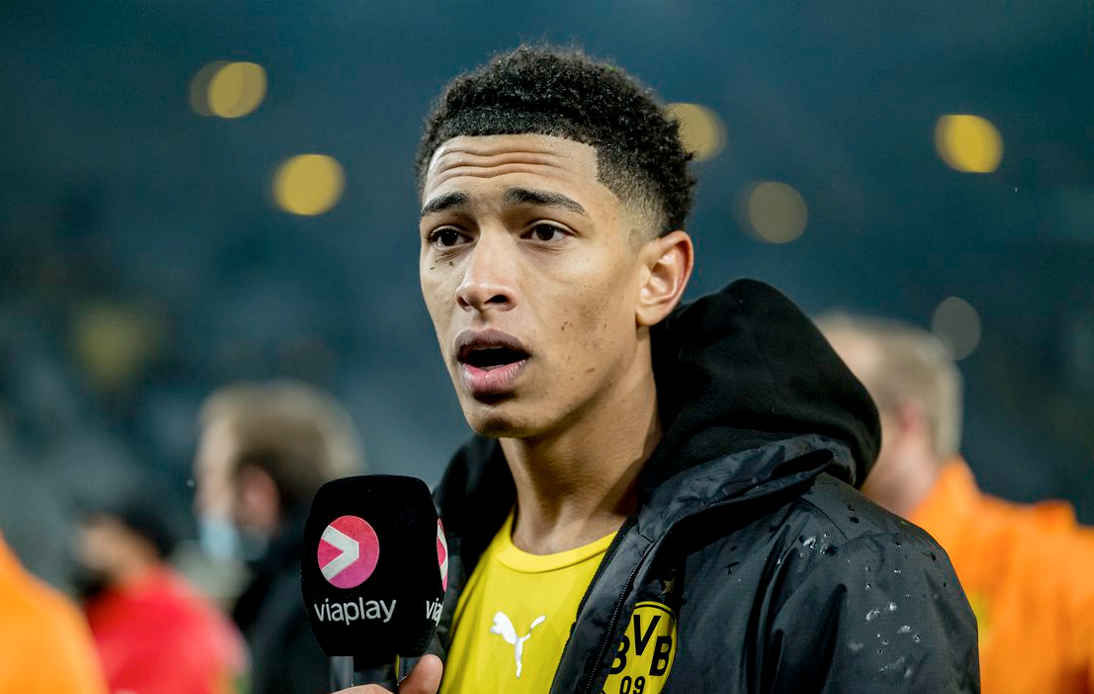 English youngster, Jude Bellingham, is under the microscope of the German Football Association (DFB) after comments made in his post-game interview this weekend.

Bellingham’s Dortmund lost to Bayern under controversial circumstances, and the midfielder pointed to the referee’s involvement in a match-fixing scandal from 2005 as a possible tell.

Referee Felix Zwayer was involved in a match-fixing scandal in 2005. He was part of a referee corps that took bribes in a second division game.

He later reported the act and was suspended for six months. Zwayer is a FIFA referee ranked as a UEFA Elite Category referee.

Dortmund played Bayern Munich this weekend as the rivals clashed for the top of the table position and bragging rights.

Julian Brandt opened the scoring on 4 minutes before Bayern equalised 5 minutes later through Lewandowski. Close to halftime, Kingsley Coman will give Bayern the advantage.

Erling Haaland would restore parity after the restart, with both teams playing high-intensity football.

The controversy will come 20 minutes to the end of the game as a foul on Marco Reus in the penalty area would be deemed inconsequential by Zwayer before handing Bayern the call in the Dortmund box after a Matts Hummels handball.

Lewandowski would score to give Bayern the victory.

Dortmund’s players, livid after the game, had choice words for the referee, with Bellingham’s being the most notable.

The 18-year-old who had two assists, said “You give a referee, that has match fixed before, the biggest game in Germany. What do you expect?”… “You can look at a lot of the decisions in the game.”

DFB’s control committee served Bellingham official notice after the game, asking him to clear up his statement, as an investigation was opened.

Top brass at Dortmund have expressed their support for Bellingham, who has been one of Dortmund’s brighter spots this season as they contend for a title.