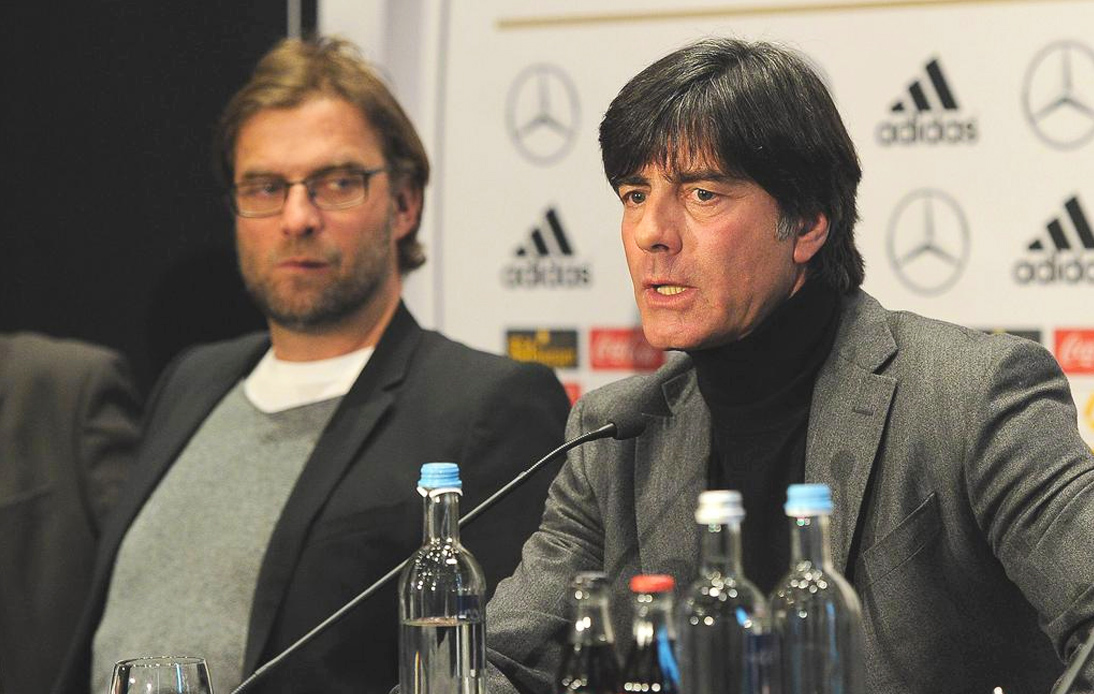 On Tuesday, after Joachim Low announced that he will step down as Germany coach this summer after the European Championships, Jurgen Klopp made it clear that he will not be his replacement.

“Am I available for the job after the summer? No. Someone else will do the job and, with the number of good German managers, I am sure the German FA will find a good solution,” said Klopp.

The reason for his reluctance to become German national team manager is simple: his commitment to Liverpool.

“I will not be available as a potential coach for Germany. I have three years left at Liverpool don’t I? It’s simple. You sign a contract and you stick to that contract. I stuck to contracts at both Mainz and Dortmund,” he clarified.

Liverpool are having a difficult season and are currently eighth in the Premier League, so many have speculated about Klopp’s possible departure. However, the manager himself denied this.

“The only thing I can say is that I am really happy at the club, with the team, the staff and with the fans. It’s not that I am not happy and have to leave,” he said.

On Tuesday, it emerged that Joachim Low will no longer be Germany coach, a position he has held for almost 15 years.