Juventus Confirm Cristiano Ronaldo Will Stay at the Club 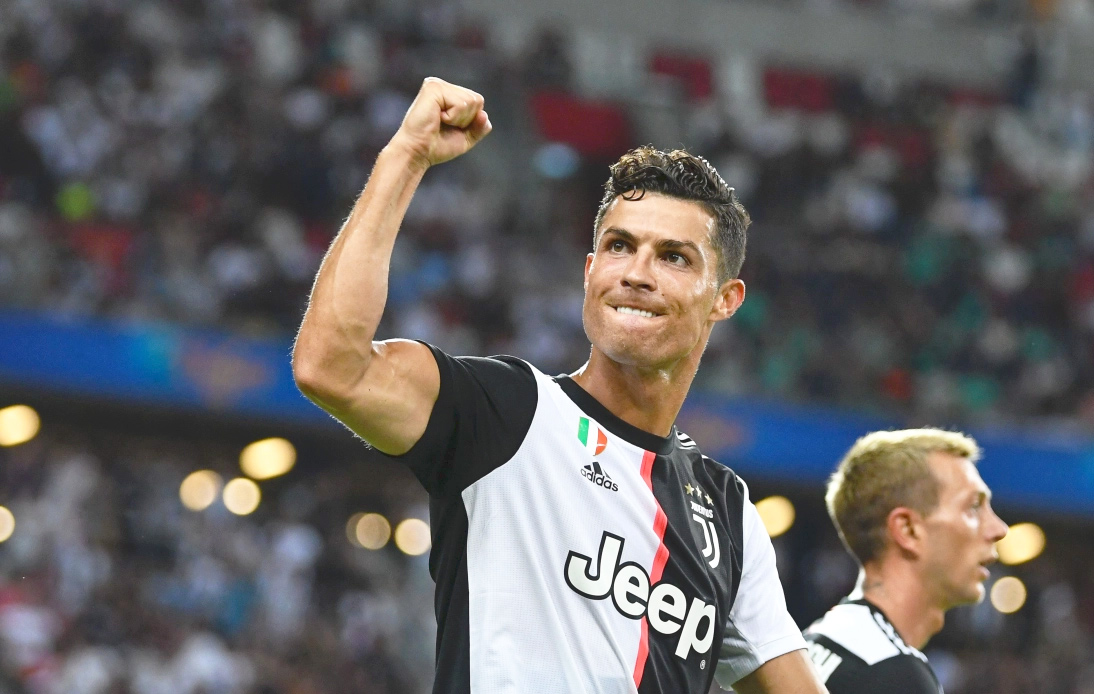 Despite all the speculation, Cristiano Ronaldo is set to stay at Juventus beyond this season according to the words of the club’s managing director Fabio Paratici.

While Paratici acknowledged that the team is struggling this season, he also made it clear that this is not reason enough for ‘CR7’ to leave the club: “He’s the best in the world and we’re holding on to him,” he said after embarrassing 1-0 defeat to Benevento.

Besides that, he made it clear that the main objective is to get the club back on its feet as soon as possible.

“The word transition doesn’t exist at Juventus; we always play to win. Some seasons go better than others, but that word doesn’t exist. Seasons are important even if they’re about growth that yields results in the subsequent years,” he added.

The Portuguese striker joined the ‘Old Lady’ in the summer of 2018 after signing a four-year deal for a reported $117 million transfer fee.

At 36, he is the current top scorer in Serie A with 23 goals. A few days ago he also scored the 770th goal of his career, to surpass Pelé’s record for goals scored in official matches.

Even so, Ronaldo could do nothing to prevent Juventus’ elimination from the Champions League at the hands of Porto.