Koeman Wants To Enjoy His Time Left With Barcelona 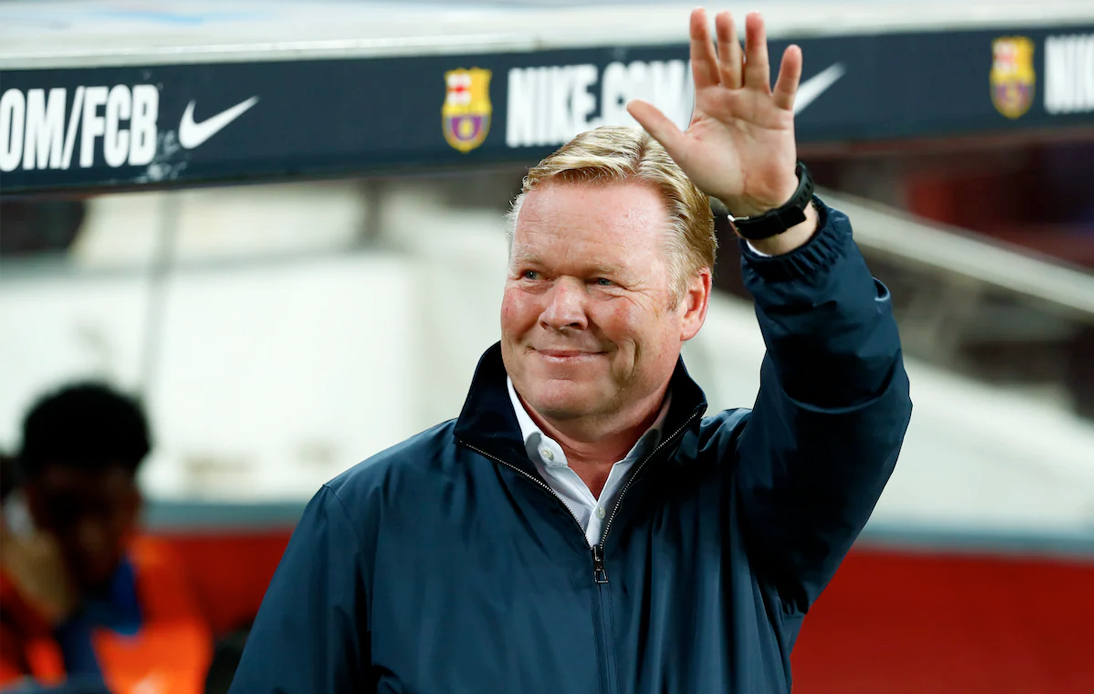 Ronald Koeman says he wants to enjoy the time he has left as Barcelona manager as he is under mounting pressure following the home loss to Real Madrid in El Clasico.

Barcelona was beaten 2-1 at home by their biggest rivals on Sunday, which leaves them at ninth place in La Liga with basically no chance to fight for the title this season.

Barcelona will face Rayo Vallecano on Wednesday and the Dutch manager knows that his side cannot afford back-to-back losses.

“I’m a grown-up and I know how these things work,” Koeman said.

“I want to enjoy the time that I have left if it is eight years, six months, one year, or some weeks. I think it’s important that we win this game in Madrid, we cannot afford back-to-back losses.”

Following the defeat on Sunday, Koeman’s car was surrounded by many Barcelona supporters, who he labeled as “uneducated people”.

“It is a social problem. Uneducated people that don’t understand rules and values.”

“Inside the stadium, the environment was completely different and that is what I keep in mind, that festive vibe, not with those kinds of people.”

Rayo Vallecano is currently seventh in the league with one point ahead of Barcelona and has been boosted by the arrival of Colombian striker Radamel Falcao.

The team from Madrid’s suburb will be highly motivated for a good result against the famous opponent and they have many reasons to be optimistic especially after knowing that Ansu Fati will be out.

“They are a really tough team to beat and they are even better this season,” said Koeman. “We’ll have to be in our best shape to beat them in their home.”

“Fati doesn’t feel right, we will decide on Wednesday morning if he makes the trip.”