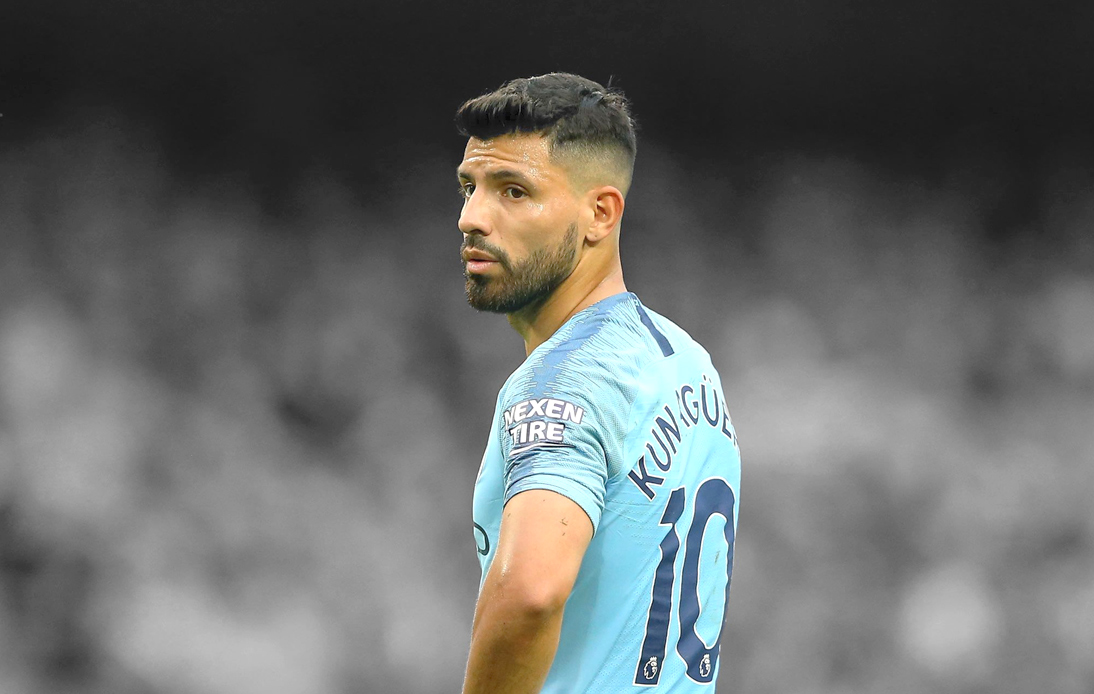 On Monday, striker Sergio Aguero revealed that he will leave Manchester City at the end of the season. The news was also confirmed by the English club on social media.

The Argentine’s contract expires next June and he was informed that it will not be renewed.

Thus, the Buenos Aires-born player will have to look for a new team after spending 10 years at Manchester City. He signed for the Citizens in 2011, joining from Atletico Madrid (where he played for five seasons).

Throughout those 10 years, Aguero achieved spectacular numbers, becoming the top scorer in the team’s history, scoring (so far) 257 goals in 384 games.

“With the guidance of the owners and the contributions of many players, we earned a place among the greatest of the world,” he said in a statement posted on Twitter.

The 32-year-old will be honoured by a statue at Etihad Stadium, alongside former captain Vincent Kompany and skilled playmaker David Silva, who left the club in 2019 and 2020 respectively.

“His legend will be indelibly etched into the memories of everyone who loves the club,” City chairman Khaldoon Al Mubarak said.

Aguero played a key role in the project that led Manchester City to become one of the most powerful and feared clubs in England and the entire world.