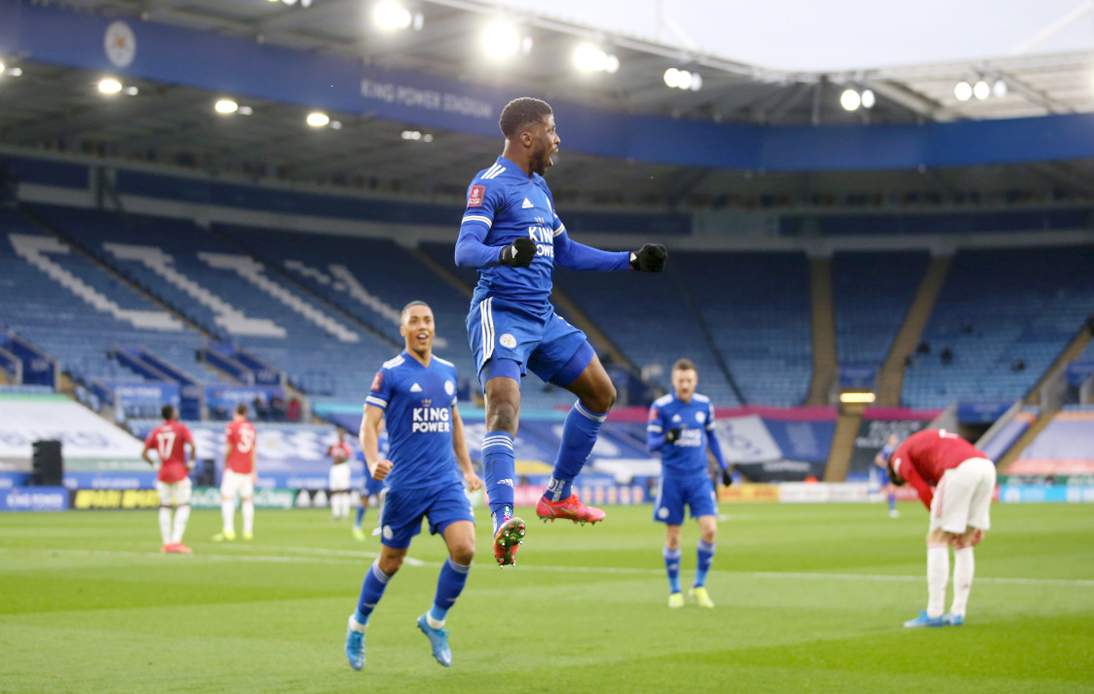 On Sunday, Leicester City defeated Manchester United 3-1 at home in the FA Cup quarter-finals. Brendan Rodgers’ men were superior and are now among the top four teams of the tournament.

In the 24th minute, the home team found the first goal of the match. Fred made a naive mistake: he tried to give a short pass to goalkeeper Dan Henderson, however, the pass was too short and Kelechi Iheanacho managed to catch it, dribble past Henderson and score.

Even so, Manchester United reacted. In the 38th minute, Paul Pogba sent in a low cross for Mason Greenwood and the young Englishman scored to make it 1-1.

But Leicester wanted more and in the 52nd minute Youri Tielemans scored the second goal with a powerful shot after an interesting individual move.

In the 78th minute, Iheanacho secured the win for the Foxes. Marc Albrighton took a free kick, sent a precise cross into the box and the Nigerian scored his team’s third goal with a memorable header.

With this result, Leicester City qualify for the semi-finals and will face Southampton who beat Bournemouth 3-0 on Saturday.

The other tie is between Chelsea FC and Manchester City. The Blues beat Sheffield United 2-0, while the Citizens beat Everton 2-0. The semi-finals will take place on 17 April.