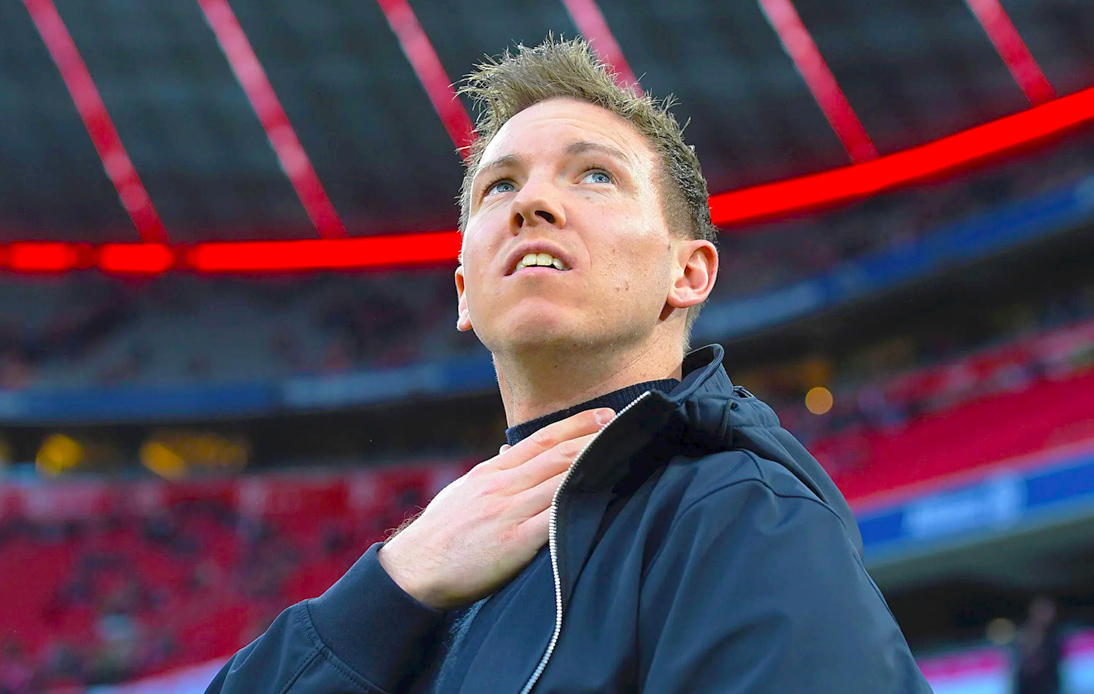 It’s official: on Tuesday, Bayern Munich announced that Julian Nagelsmann will join the club as coach at the end of the season. The young manager has signed a five-year contract with the reigning German and European champions.

“I will leave RB Leipzig with a heavy heart, it is something very special for me to take on the position of Bayern coach,” Nagelsmann said.

The news comes a week after current boss Hansi Flick said he wants to leave the Bavarian club to become the new German national team coach, with current manager Joachim Low announcing a few weeks ago that he will step down after Euro 2020.

Despite being only 33 years old, Nagelsmann is considered one of the most promising young managers in Europe. Last year, he led RB Leipzig to the semi-finals of the UEFA Champions League.

In order to have Nagelsmann sitting on their bench, the Bavarians will have to pay Leipzig more than $27 million in compensation.

In February 2016, he took charge of Hoffenheim, at the age of 28, becoming the youngest head coach in Bundesliga history.

With Nagelsmann at the helm, this club qualified for the UEFA Champions League for the first time in its history.