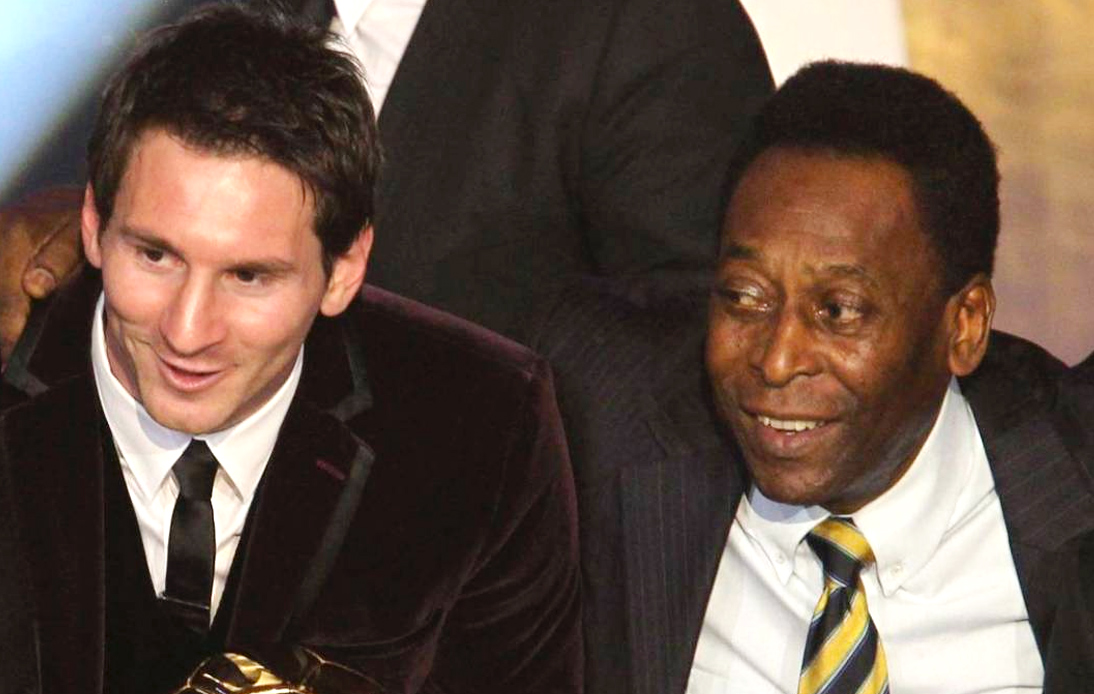 This Saturday was a bittersweet day for Argentine superstar Lionel Messi. On the one hand, his team could not win in their league match, but on the other hand he proved again to the world that he is a legendary player.

In first half’s added time, he took a penalty kick but missed it. However, football gave him a second chance and on that same play he scored (through a lethal header) his team’s first goal in a game against Valencia that ended 2-2.

This was the 643rd goal he scored for Barcelona in his entire career. It means he equaled Pele’s record for number of goals scored for a single club.

The Brazilian legend achieved the feat for Santos between 1956 and 1974 (playing a total of 19 seasons for this team). Messi is playing his 17th season at the Nou Camp.

Messi scored his first goal for the Cules on May 1th, 2005 in a league game against Albacete, he was 17 years old. That was the beginning of a wonderful idyll.

Pele had held this great record for 46 years, but now it has been equaled and will surely soon be broken by a player who at 33 keeps making history, achieving outstanding and incredible numbers and taking the game to another level.