Lionel Messi Revealed His Current State of Mind in Barcelona 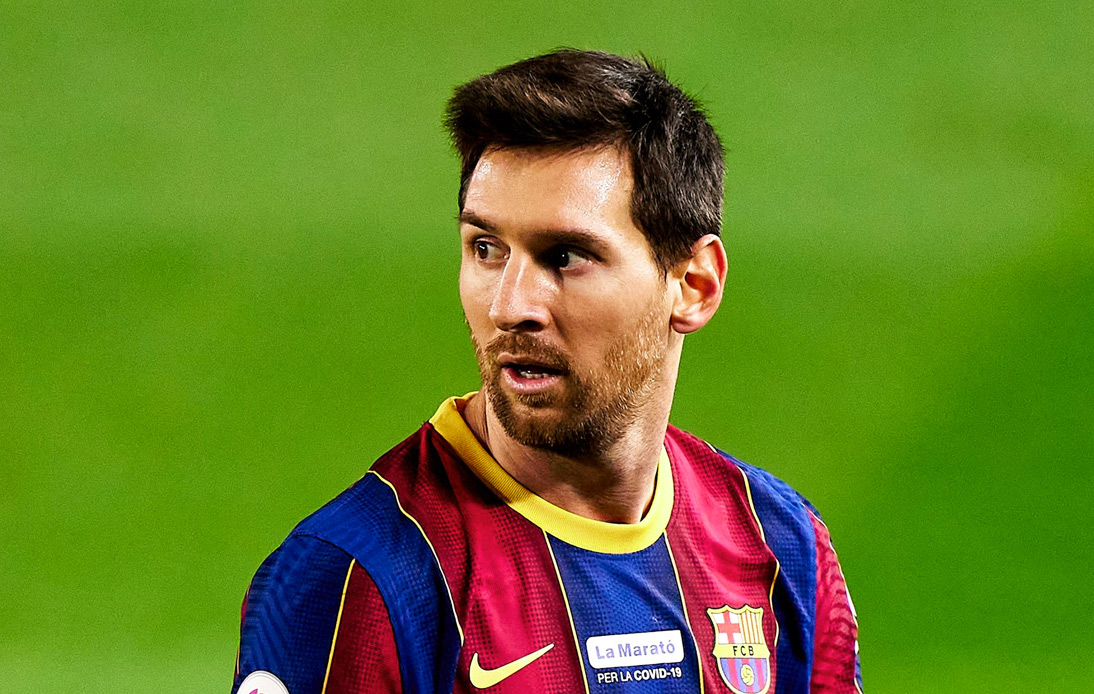 Lionel Messi has returned to talk to the media and has come clean about certain sensitive issues that caused great controversy a few months ago.

First, the Argentinian confessed that he is currently in good spirits, but that the catastrophic end of last season experienced by Barcelona affected him negatively on an emotional level.

“Well, today I’m fine, it’s true that in the summer I had a very bad time because of how the season ended”, Messi told Spanish TV channel ‘La Sexta’.

The 33-year old also said his failed attempt to leave the Catalan club last summer also affected his form at the beginning of this season.

It should be remembered that in August he tried to exercise a contract clause which would (supposedly) allow him to sign with a new team on a free transfer. However, Barcelona did not allow him to do so.

“I dragged everything into the start of the season a bit,” he said.

Still, the superstar said he feels motivated: “Right now I’m feeling good and looking forward to fighting for every competition we have ahead.”

Finally, he also spoke of the tough situation facing his team: “I know the club is in a difficult moment at institutional level and on the pitch and everything surrounding Barca right now is difficult, but I’m feeling excited.”