Lionel Messi Will Be Leaving Barcelona After 21 Years 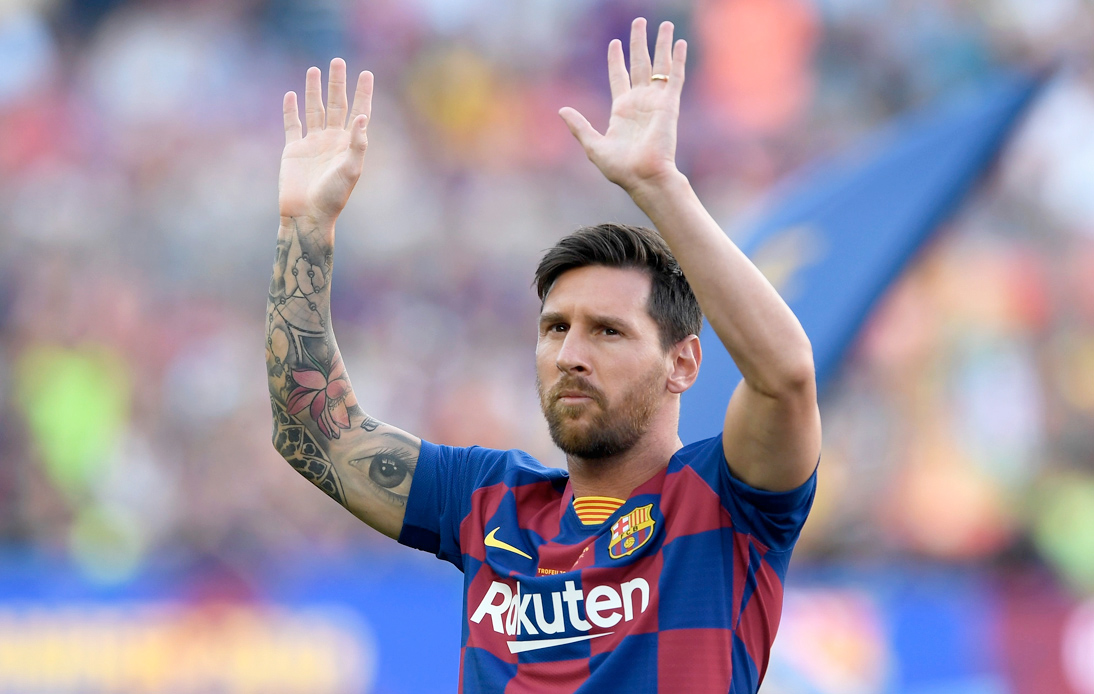 One of the best players in football history has confirmed his decision to leave the only club where he has played professionally because both sides couldn’t agree on terms that will be in line with La Liga rules.

The club itself confirmed the news on Thursday evening which stunned the footballing world.

“Both parties deeply regret that the wishes of the player and the club will ultimately not be fulfilled,” the club said.

“Despite FC Barcelona and Lionel Messi having reached an agreement and the clear intention of both parties to sign a new contract today, this cannot happen because of financial and structural obstacles.”

Messi arrived in Barcelona as a 13-year-old boy coming from the Argentinian club Newell’s Old Boys.

Despite being much weaker than his young teammates, his talent was one of a kind and quickly became the future of the club.

At the age of 16, he made his debut for Barcelona starting one of the best football stories.

He played a total of 778 games for Barcelona recording 672 goals and 305 assists.

Despite being 34-years-old, Messi immediately became a target for the European’s richest clubs. He was previously linked with PSG and Manchester City who are ready to pay him a fortune.

It is unimaginable to see Messi playing for another Spanish club, so it is only a question if we are going to see him in the English Premier League or in French Ligue 1.