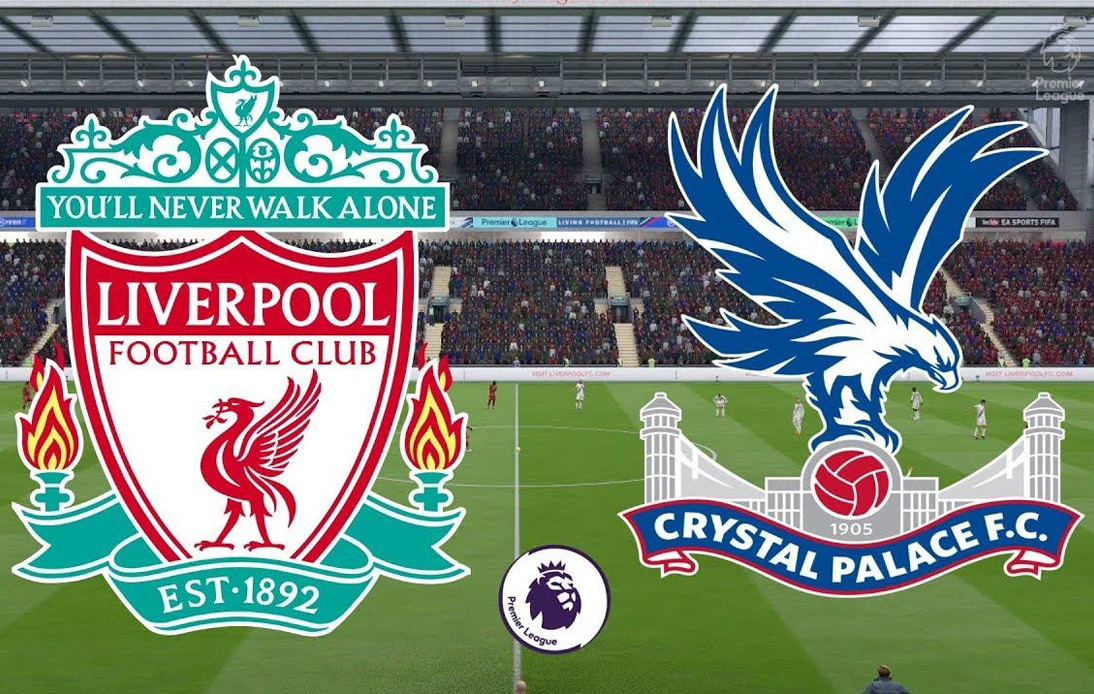 On Sunday, Liverpool host Crystal Palace at Anfield Road in an intriguing last day of the Premier League season. There is no doubt that this is the most important game in a long time for the Reds, an unexpected final that they must win if they are to avoid a catastrophic end to the campaign.

This game will define whether Liverpool will be present in the next Champions League. Their poor Premier League performance has ended up endangering their qualification to the European tournament.

Fortunately for Jurgen Klopp, his men are not the only ones to have dropped points and after 37 games played, the Reds are fourth with 66 points. This position would allow them to achieve their objective.

Sunday’s game will also be Roy Hodgson’s last on the Eagles’ bench, after announcing his departure at the end of the season.

The Reds are aware that, if they do not beat Palace, Leicester City (who are fifth, also on 66 points) could snatch their ticket to the UCL. The Foxes face Tottenham at home and a win would give them hope.

Even so, Brendan Rodgers’ men will not have it easy, as Spurs do not want to suffer a defeat and risk being humiliated by city rivals Arsenal, who could snatch their Conference League ticket.