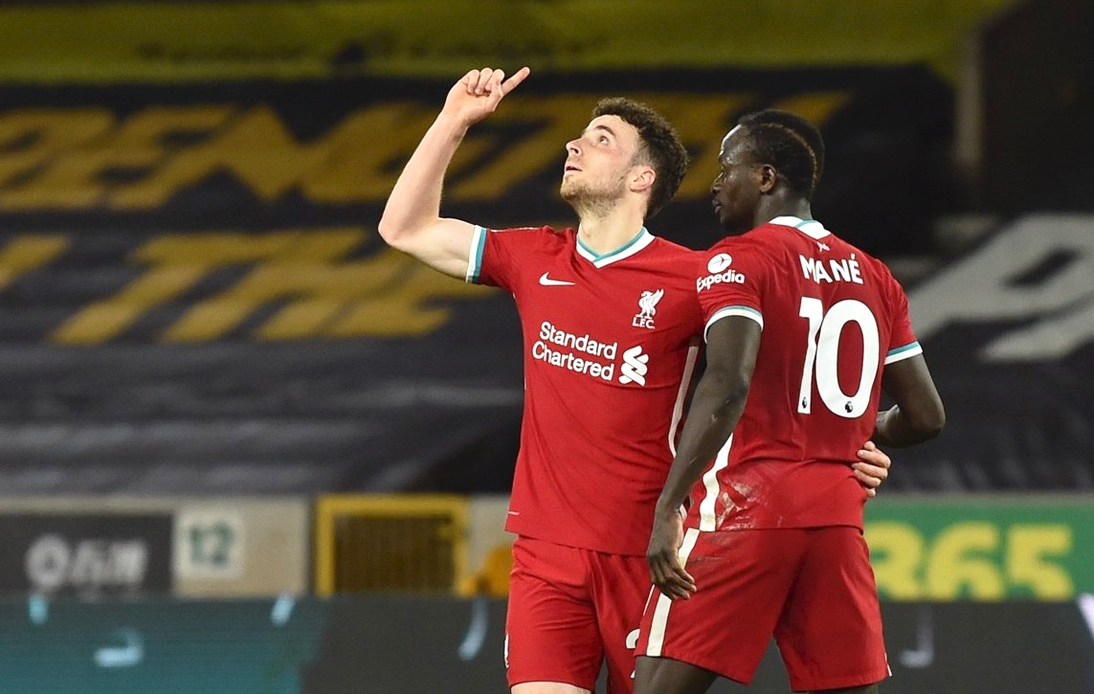 On Friday, UEFA held the 2020-21 Champions League quarter-final draw in Nyon, Switzerland. Europe’s top eight teams met their opponents and there is no doubt that the resulting ties are promising.

In this round, Liverpool will face Real Madrid: Jurgen Klopp’s men (champions of the tournament in 2019) will try to avenge the painful 3-1 defeat they suffered in the 2018 final against ‘Los Blancos’.

Manchester City will play Borussia Dortmund, while Chelsea have been drawn against FC Porto.

Another stellar duel will be between Bayern Munich and Paris Saint-Germain, last year’s finalists no less.

The French side will also be out to avenge their painful defeat in Lisbon, while the Bavarians will be looking to confirm their supremacy and continue on their way to another Champions League title.

In the semi-finals, the winner between Bayern Munich and PSG will face either Manchester City or Dortmund, while the winner of the Liverpool v Real Madrid tie will take on Porto or Chelsea.