Liverpool Slip Up in Premier League Loss to Southampton 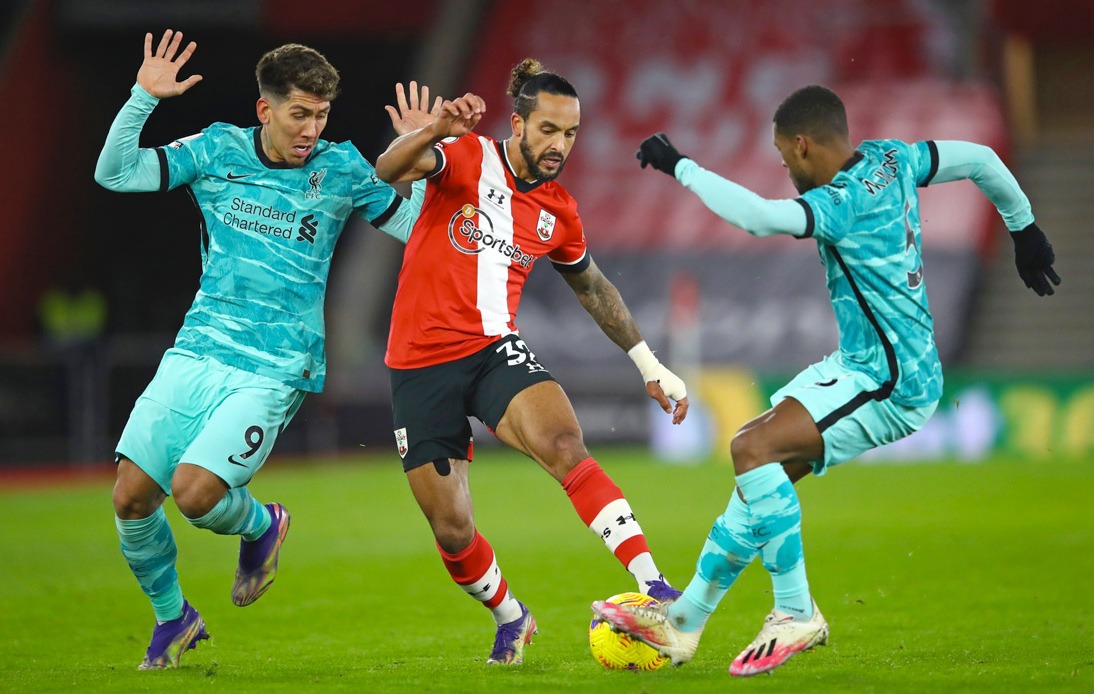 This Monday, Liverpool were stunned by Southampton and suffered a shocking 1-0 defeat at St Mary’s Stadium. Jurgen Klopp’s men did not perform at their best and ended up succumbing to the effectiveness of their opponents.

Things went wrong for the Reds from the beginning. In the second minute, James Ward-Prowse took a free kick and left Danny Ings in an unbeatable position, the striker did not hesitate and through a spectacular chip scored the first goal for the home team.

Liverpool tried to react, but they lacked precision and calm inside the box.

At the 34th minute, Thiago Alcantara delivered a great pass for Sadio Mane, the Senegalese cut inside but his effort from 20-yards went over.

In the 45th minute, a floated cross from Mane found Mohamed Salah at the back post, however the Egyptian’s header went just over the bar.

In the second half, Liverpool tried to tie the game in every possible way, but could not beat the Southampton defence.

With this result, Liverpool is still in first position with 33 points after 17 matches, however they missed a great opportunity to move clear at the top of the Premier League.

At the moment they are level on points with Manchester United, but the Red Devils have only played 16 games.