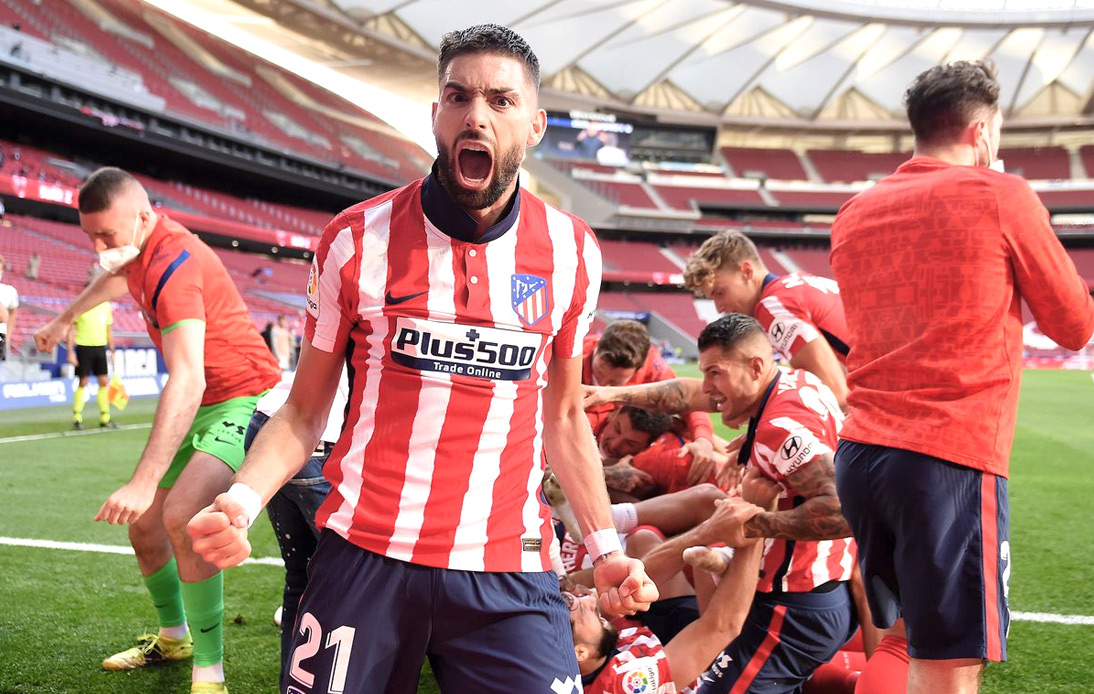 On Sunday, Atletico Madrid defeated Osasuna 2-1 at home in a nail-biting match. Los Colchoneros overcame adversity and are depending on themselves to win their 11th Spanish league title.

Throughout the match, Atletico were superior and had countless chances to score, including a shot against the post by Luis Suarez and another by Saul.

They needed the win, as Real Madrid scored a goal in their respective match, but in the 68th minute, García sent a cross into the box and Budimir put Osasuna ahead with a great header.

In the 83rd minute, Felix played a precise pass to Lodi who scored the equaliser with a powerful shot.

In the 88th minute, Carrasco sent in a low cross and Suarez scored an epic goal that revived Atletico’s hopes.

In other results, Real Madrid beat Athletic 1-0 away, while Barcelona lost 1-2 at home to Celta, seeing their title hopes die.

On the final day of La Liga, it will be Atletico and Madrid who will be competing for the title. Los Colchoneros have 83 points, while Los Blancos have 81.

If Atletico win their match, they will be champions, while Real Madrid need to win and their city rivals to draw or lose.