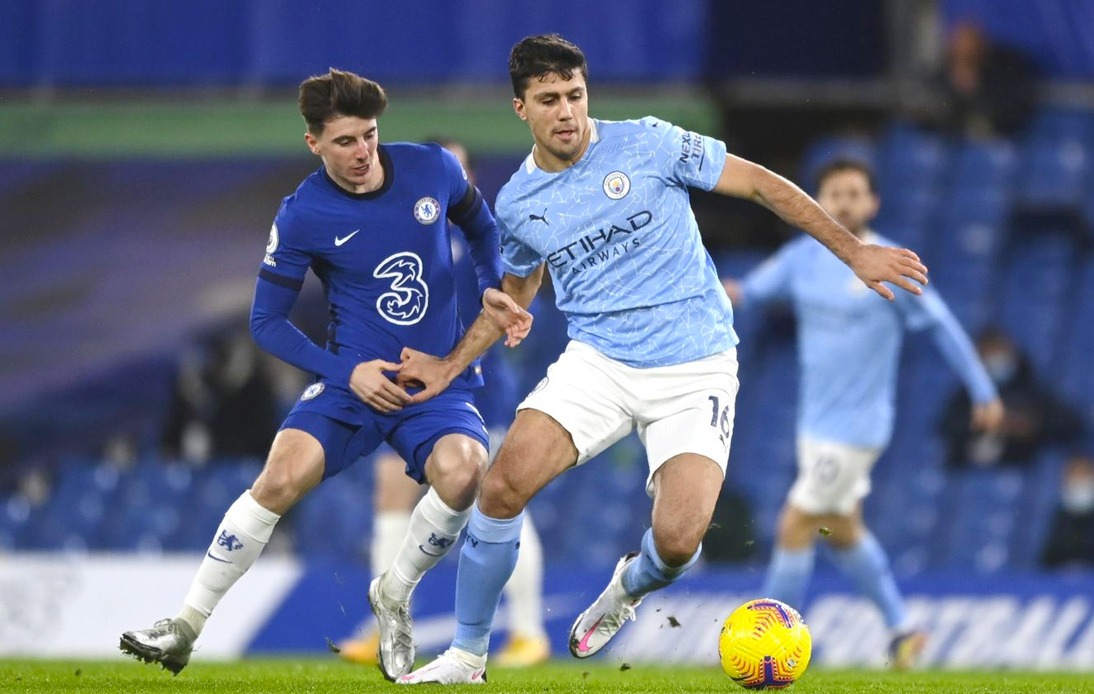 Manchester City want to regain the Premier League, that is what they have made clear this Sunday after their resounding 1-3 victory over Chelsea at Stamford Bridge. The Citizens played a fabulous display of football and subdued their rivals with authority.

In the 18th minute, Ilkay Gundogan received a pass from Phil Foden, the German made a smart move with his body that distracted Thiago Silva and with a precise shot he beat the goalkeeper Edouard Mendy, scoring the first goal for the away team.

Only three minutes later, an exquisite through ball by Kevin De Bruyne left Foden in an unbeatable position to score, the young Englishman didn´t miss the chance and put the 2-0 in the scoreboard.

At the 34th minute, Raheem Sterling led a lethal counter-attack; the Briton whipped a shot that was repelled by the right post, however De Bruyne took the rebound and scored the third goal for Manchester City.

Guardiola’s men had total control over the match and during the second half they tried to manage the advantage.

In second half’s stoppage time, Hudson-Odoi scored the consolation goal for Chelsea, after a great pass from Kai Havertz.

Now, City are fifth with 29 points, only four points separate them from leaders Liverpool and Citizens have played one game less.