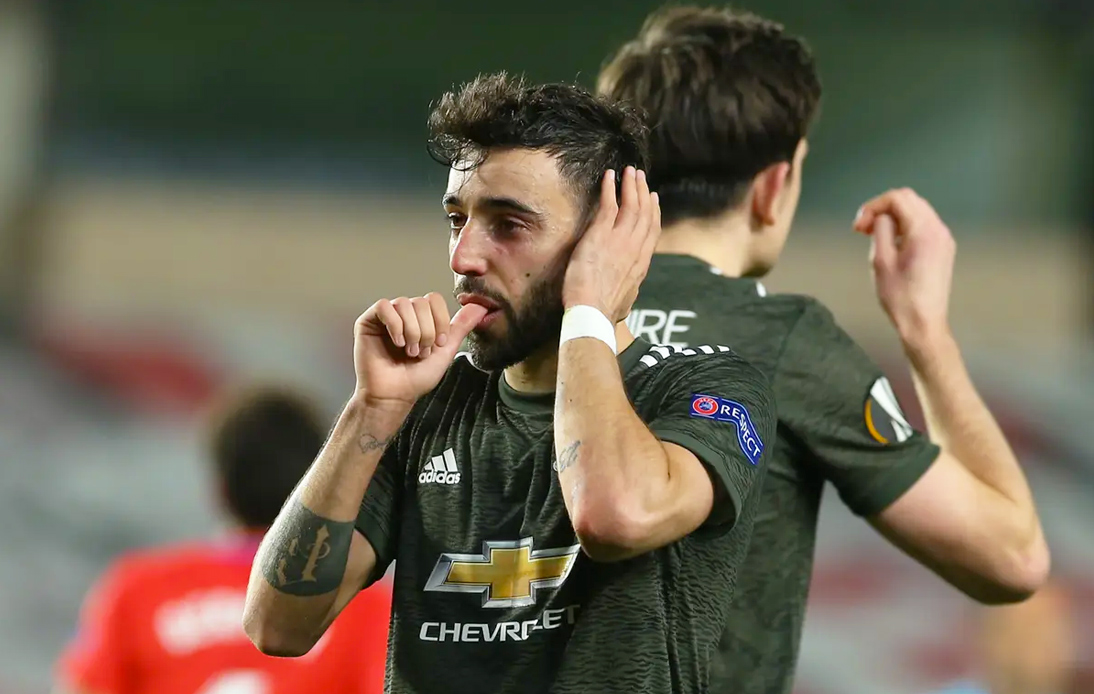 Manchester United took an important step on their way to another UEFA Europa League title on Thursday. The Red Devils beat Granada 2-0 away in the first leg of their quarter-final tie.

Ole Gunnar Solskjaer’s men were superior and had no serious difficulties in securing a victory that has left them with one foot in the semi-finals of Europe’s second most important tournament.

In the 31st minute, Victor Lindelof sent a deadly long pass to Marcus Rashford, the Englishman controlled the ball with finesse and, finding himself one-on-one with goalkeeper Rui Silva, did not hesitate to score the first goal of the match.

In the 88th minute, Yan Eteki committed an absurd foul inside the box on Bruno Fernandes after hitting the Portuguese’s face with his hand. Referee Artur Manuel Ribeiro saw this action and awarded Manchester United a penalty.

Fernandes himself took the penalty. Although Silva almost saved it, he could not prevent the Red Devils’ second goal.

In this way, Manchester United gain a valuable advantage ahead of the second leg, which will take place next Thursday (15 April) at Old Trafford.

In other results, Arsenal were held to a 1-1 draw at home to Slavia Prague. In addition, AS Roma beat Ajax 2-1 away, while Villarreal CF beat Dinamo Zagreb 1-0 in Croatia.