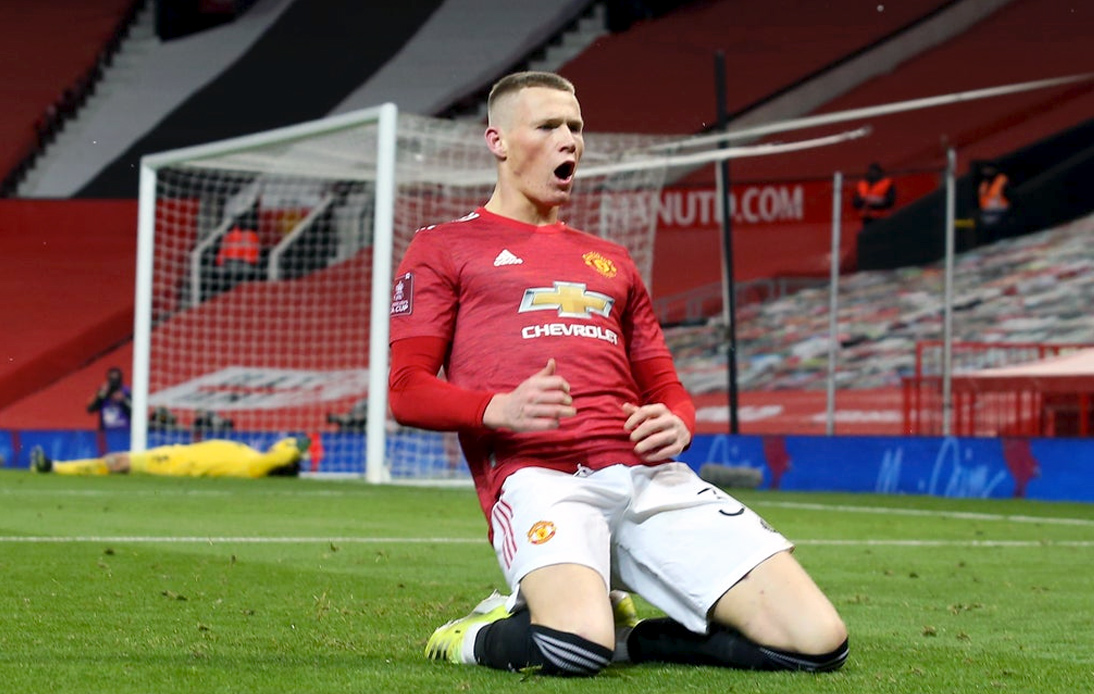 Manchester United beat West Ham 1-0 at Old Trafford on Tuesday to stay alive in the FA Cup.  Ole Gunnar Solskjaer’s men didn’t have it easy against the Hammers, but they were able to get the win.

The first clear scoring chance of the match came from Victor Lindelof. From a corner kick, the Swede headed the ball and, after a deflection, it hit the right-hand post.

Marcus Rashford almost became a hero, but his close-range shot was saved by goalkeeper Lukasz Fabianski.

Craig Dawson’s header from a corner almost put the visitors ahead, but Wan-Bissaka was the Red Devils’ saviour.

After 90 minutes the match was still 0-0, so both teams had to play extra time.

In the 97th minute, Rashford played a soft pass to Scott McTominay, who scored the only goal of the game with an unorthodox finish.

Said Benrahma almost scored an equaliser that could have changed the course of the game, but David de Gea made a firm save.

With this result, Manchester United reach the quarter-finals of this tournament, which they have not won since 2016.

The Red Devils will know their opponents after the draw takes place next Thursday.

The big FA Cup shock of the day came from a managerless Bournemouth. The Championship side beat Burnley 2-0.