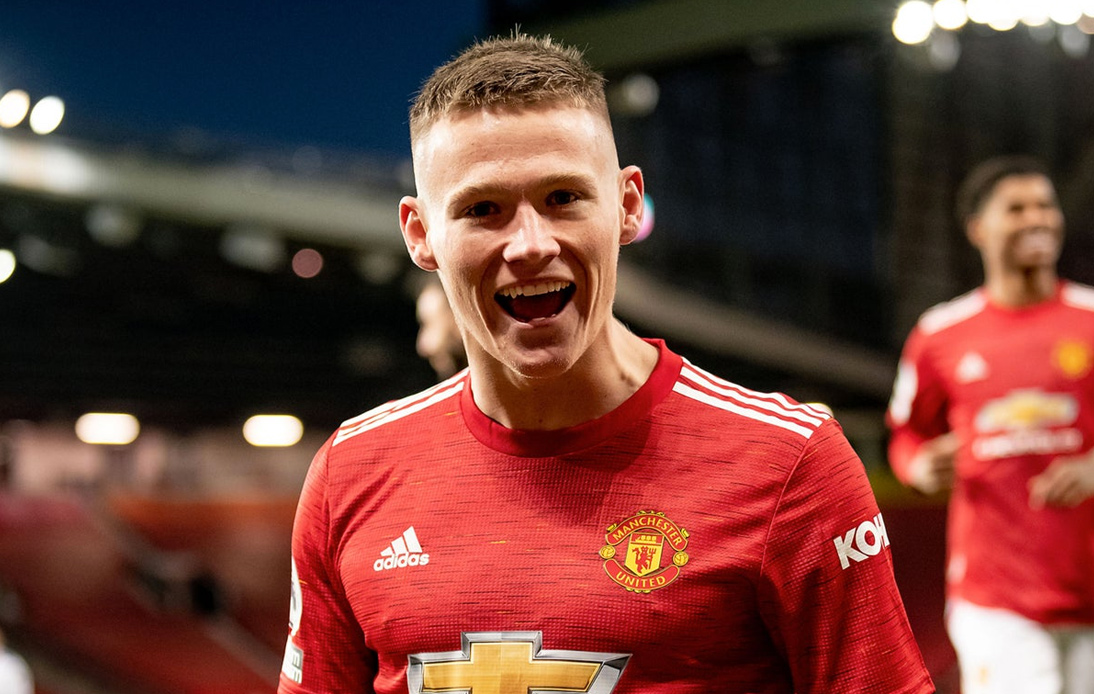 This Sunday there was a spectacular goal shower at Old Trafford. Manchester United beat Leeds United 6-2 in the Premier League.

Things could not have started better for Ole Gunnar Solskjaer’s men. In the second minute, Bruno Fernandes gave a pass to Scott McTominay, the Scottish player made an accurate shot without any opposition and scored the first goal for the Red Devils.

Just a minute later, Martial made a precise through pass to McTominay and the Scotsman did not hesitate to score the second goal.

However, for Leeds the catastrophe would not stop there. In the 20th minute, Bruno Fernandes scored the 3-0 with a powerful shot.

In the 41st minute, a great header by Liam Cooper gave Marcelo Bielsa’s men a glimmer of hope.

In the 66th minute, Daniel James (with a lethal shot that went through the legs of goalkeeper Meslier) scored the fifth goal for the home team.

Four minutes later, Portugal’s Bruno Fernandes continued to hurt the pride of the visiting team with a precise penalty kick that made it 6-1.

In the 73rd minute, a spectacular shot by Stuart Dallas beat David de Gea to score Leeds’ second goal of the night.

Thanks to this “tennis” result, Manchester United is third in the standings with 26 points after 13 games.