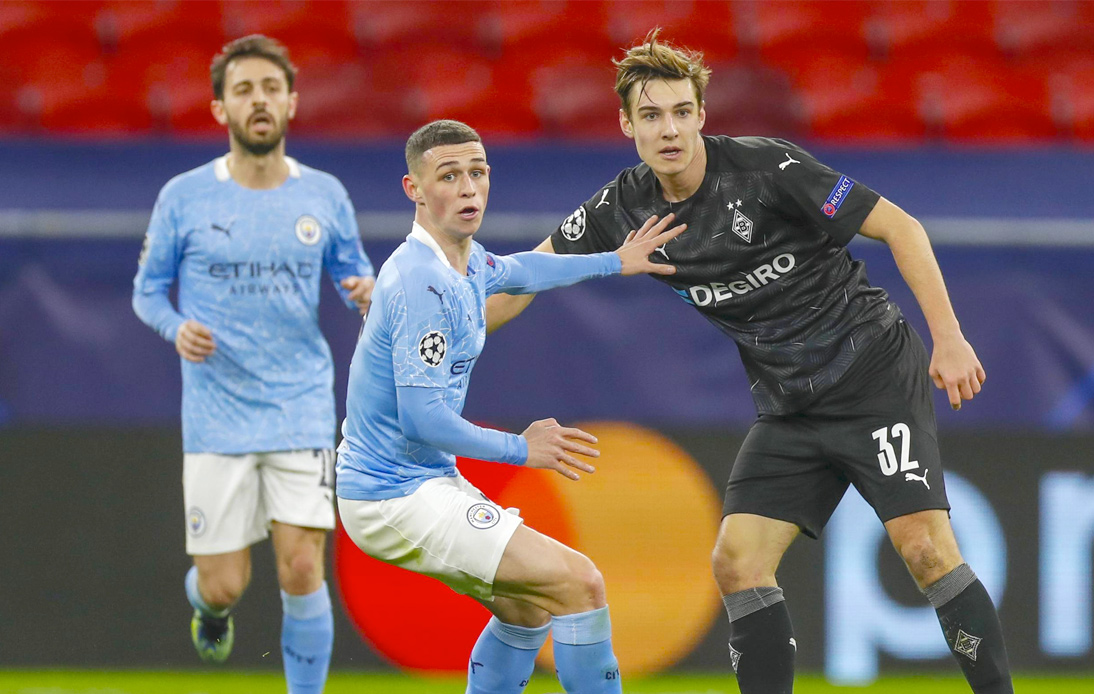 Manchester City lived up to expectations on Tuesday, defeating Borussia Monchengladbach 2-0 at the Puskas Arena in the second leg of their UEFA Champions League last-16 tie.

Thanks to this victory and the comfortable 0-2 win in the first leg, the Citizens qualified for the quarter-finals with a resounding 4-0 aggregate scoreline.

From the start of the game, Pep Guardiola’s men imposed their style of play. In the 12th minute, Riyad Mahrez played a short pass to Kevin De Bruyne and with a powerful shot from outside the box the Belgian scored a spectacular goal.

In the 18th minute, Phil Foden played a great through ball that left Ilkay Gundogan in a great position to score Manchester City’s second goal.

From then on, the English team managed the advantage intelligently, creating several scoring chances against an impotent German team.

With this result in their favour, the Citizens’ quest for the quadruple continues in impressive style. They are among the top eight teams in Europe, are the current leaders of the Premier League and have also reached the final of the Carabao Cup and the quarter-finals of the FA Cup.

In the other match of the day, Real Madrid defeated Atalanta BC 3-1 at home to qualify for the quarter-finals thanks to a comfortable 4-1 aggregate score.