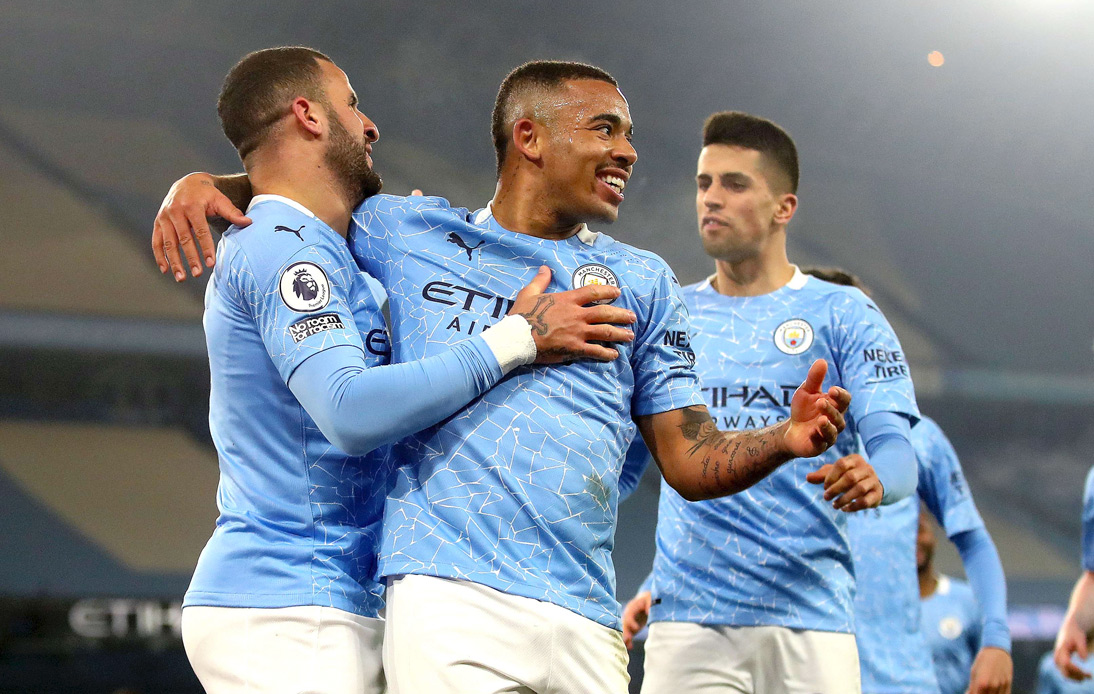 This coming Sunday will see another edition of the world famous Manchester derby. Ole Gunnar Solskjaer’s team will face a very difficult match against Pep Guardiola’s men at the Eitihad Stadium.

We are talking about a clash between the two best teams in the Premier League this season: Manchester City are currently top of the table with 65 points from 27 games, while Manchester United are second with 51 points from the same number of games.

Although we can’t exactly talk about a game that can radically change the current situation in the title race, a derby is always an interesting match.

In this game, the Citizens will have two major objectives: the first will be to extend their spectacular unbeaten run (28 games without defeat); the second will be to increase their large points lead and move closer to their seventh Premier League title.

For their part, the Red Devils will not give up their dream of winning the Premier League again without a fight. They will also be looking to extend their unbeaten run against Manchester City (they have not lost in the last three derbies and their last defeat was in April 2019).

This will undoubtedly be the game that will grab most of the fans’ attention in this weekends’ Premier League fixture.