Manchester United and Liverpool To Battle for Premier League Lead 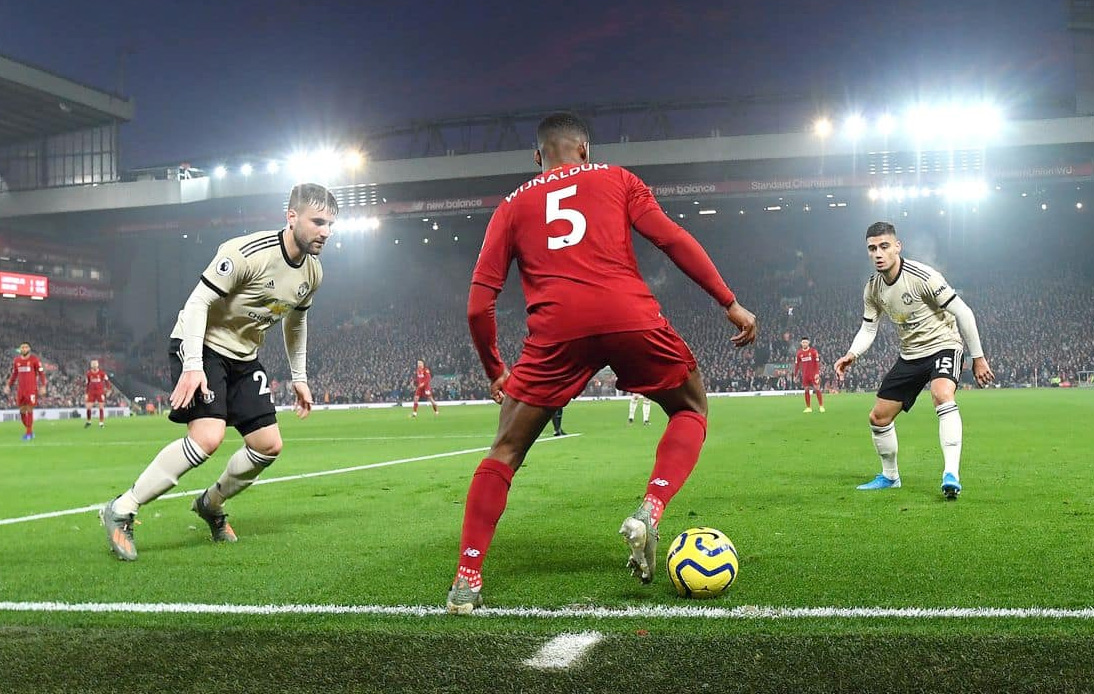 This Sunday, January 17, Manchester United and Liverpool will meet at Anfield Road. It will be a very special Northwest derby, as much more than the rivalry between these two historic teams will be at stake.

This promising match will define none other than the leader of the Premier League.

Currently, the Red Devils are at the top of the tournament with 36 points after 17 games played. Liverpool have got 33 points in the same number of games.

The Reds are facing a bad streak in this domestic competition, of the last nine points at stake they have only been able to obtain two. In their last game, Jurgen Klopp’s men beat Aston Villa 4-1 in the FA Cup, however they lost 1-0 to Southampton in their last Premier League game.

On the other hand, Manchester United is going through a great moment. In the Premier League, they have won their last three games and have got 13 of the last 15 points at stake.

For this game, Liverpool will need a good performance from Mohamed Salah, the Egyptian has not scored a goal since December 19. The Red Devils are holding out hope for Bruno Fernandes, Marcus Rashford and the Uruguayan Edinson Cavani.