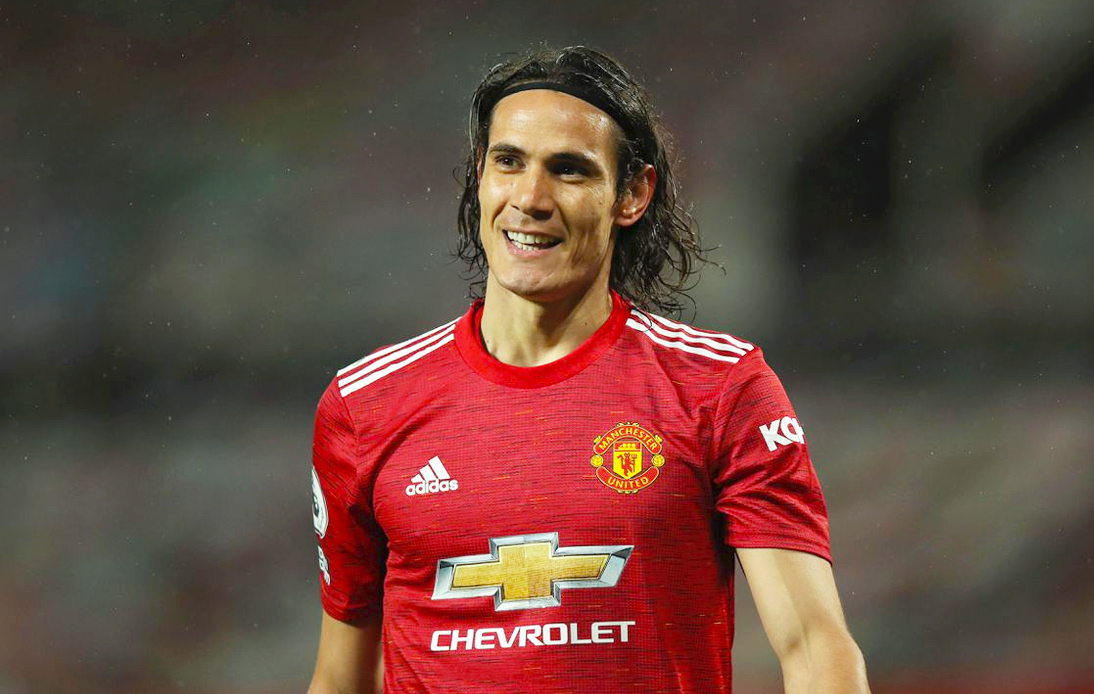 Uruguayan Edinson Cavani has established himself as one of the best signings in the Premier League this season. That is why, in the words of their own coach Ole Gunnar Solskjaer, Manchester United want to extend the forward’s contract.

“Edinson has a few years left in him so I wouldn’t say anything else, he has made a great impact and I trust him,” said Solskjaer, making it clear that the player’s age is not an issue for him.

The 33-year old joined to the Red Devils on a one-year deal in October and the contract includes an optional one-year extension.

This season, Cavani has played 13 games with Manchester United in all competitions and has scored four goals, although it should be noted that he has only been in the starting XI four times.

When he has come off the bench, he has also contributed a lot, for example last Saturday he assisted on Bruno Fernandes’ goal against Leicester City.

Despite this, Solskjaer himself said that Cavani deserves more opportunities within the starting XI. “He is definitely a starter; you don’t classify a player of that quality as anything else. I trust him and he will probably start more games than he won’t,” said the Norwegian.

It remains to be seen whether Cavani is a starter in the match against Wolves.