Manchester United Could Go Top, but Solskjaer Calls for Calm 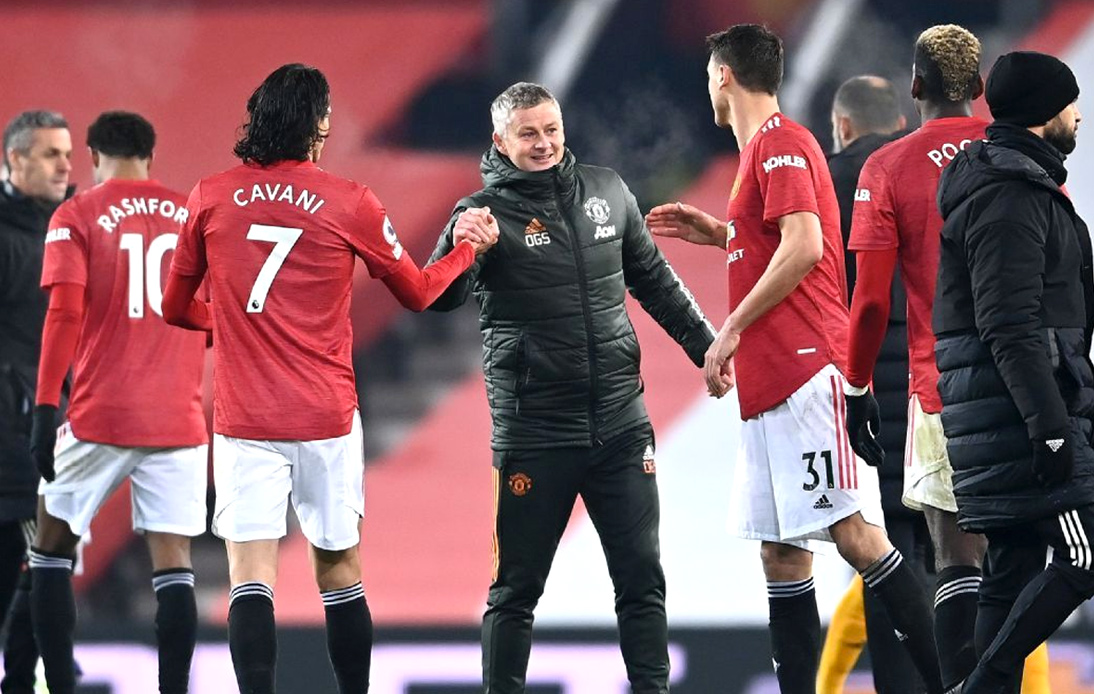 This Tuesday, Manchester United could reach the top of the Premier League if they win (or draw) against Burnley at Turf Moor Stadium. The Red Devils are level on 33 points with leaders Liverpool (who have played one more game) and will be the new leaders if they avoid defeat.

Even so, coach Ole Gunnar Solskjaer is not overly excited about this possibility and made it clear that his team should not be over-confident.

“We have to go into every game humble, work hard, don’t even think for one second that you’ve cracked it if you are near the top because that’s not the type of players we have,” he said at a press conference.

After the game against Burnley, Solskjaer’s side will have to go to Anfield Road to face Liverpool in a special North West derby in which the top spot in the tournament will be at stake.

“We have players who should play on the front foot, aggressive, work hard and be hard to play against no matter what,” the Norwegian added.

The Red Devils are the only team in the Premier League who are unbeaten away from home, but Solskjaer was clear: “It doesn’t matter where we end up in the league as long as we focus on this game and this game only.”