Manchester United Go Top After a Tight Win Over Burnley 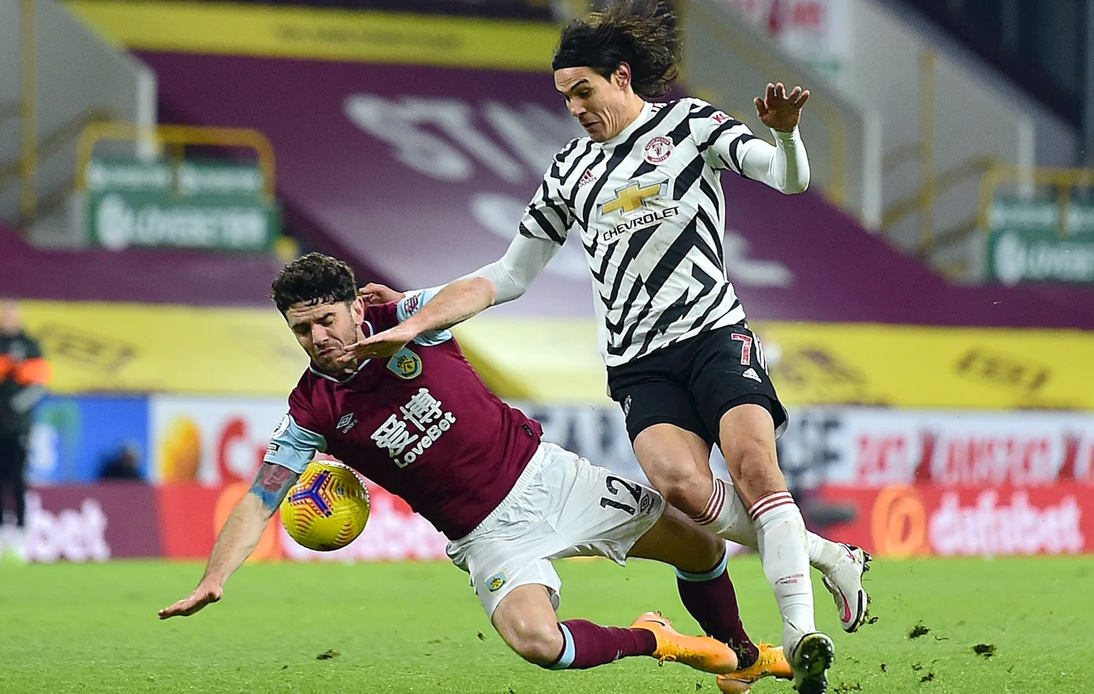 In a suspenseful match, Manchester United beat Burnley 1-0 at Turf Moor Stadium to reach the top of the Premier League.

The visiting team played better, but lacked effectiveness. Throughout the match, Ole Gunnar Soslkjaer’s men had 65% possession of the ball and accumulated seven shots on goal. However, goalkeeper Nick Pope performed sublimely, with six saves included.

In the first half, Harry Maguire sent the ball into the back of the net with a header, but his goal was ruled out for a foul on Erik Pieters. Martial tried to surprise Pope with a powerful long-range shot, but the keeper made a magnificent save.

In the second half, Edinson Cavani stroked the goal with his fingertips, but Pope had other plans. Manchester United deserved a goal by far.

In the 71st minute, the Red Devils (finally) released their cry of euphoria. Marcus Rashford sent a cross into the area and Paul Pogba, with a sensational and astonishing volley, beat Pope and scored the winning goal.

With this result, Manchester United go clear at top with 36 points after 17 games. Liverpool fall behind in second place with 33 points, but Jurgen Klopp’s men have a chance to reclaim first place next Sunday when they face the Red Devils in an exciting North West derby.