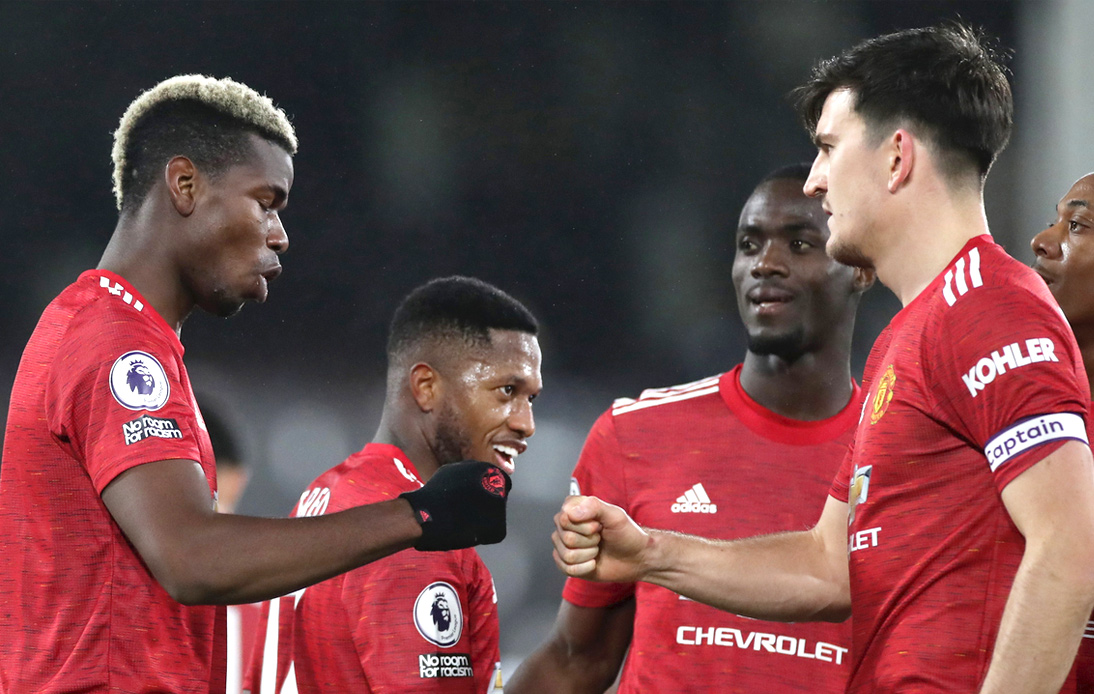 Manchester United has returned to the top of the Premier League after defeating Fulham 2-1 at Craven Cottage Stadium. Ole Gunnar Solskjaer’s men started out losing, but managed to make a well-deserved comeback.

After only five minutes, the locals took the lead. Andre Anguissa sent a long ball to Ademola Lookman, who taking advantage of the passivity of the rival defense, entered the area and drew a powerful shot that beat David de Gea.

Bruno Fernandes came close to scoring, but his dangerous shot from outside the area hit the right post.

In the 21st minute, Fernandes made across that seemed imprecise, but goalkeeper Alphonse Areola could not catch the ball and Edinson Cavani took advantage of the rebound granted by the Frenchman to score the equalizer.

In the 65th minute, Paul Pogba became the hero of the night. Despite being surrounded by a number of defenders, the Frenchman was able to take a powerful and accurate shot from outside the box that sent the ball into the back of the net.

With this victory, Manchester United now has 40 points after 19 games played, however, Manchester City is breathing down their necks with 38 points in 18 games. Fulham is still stuck in the relegation zone: they are 18th with only 12 points.