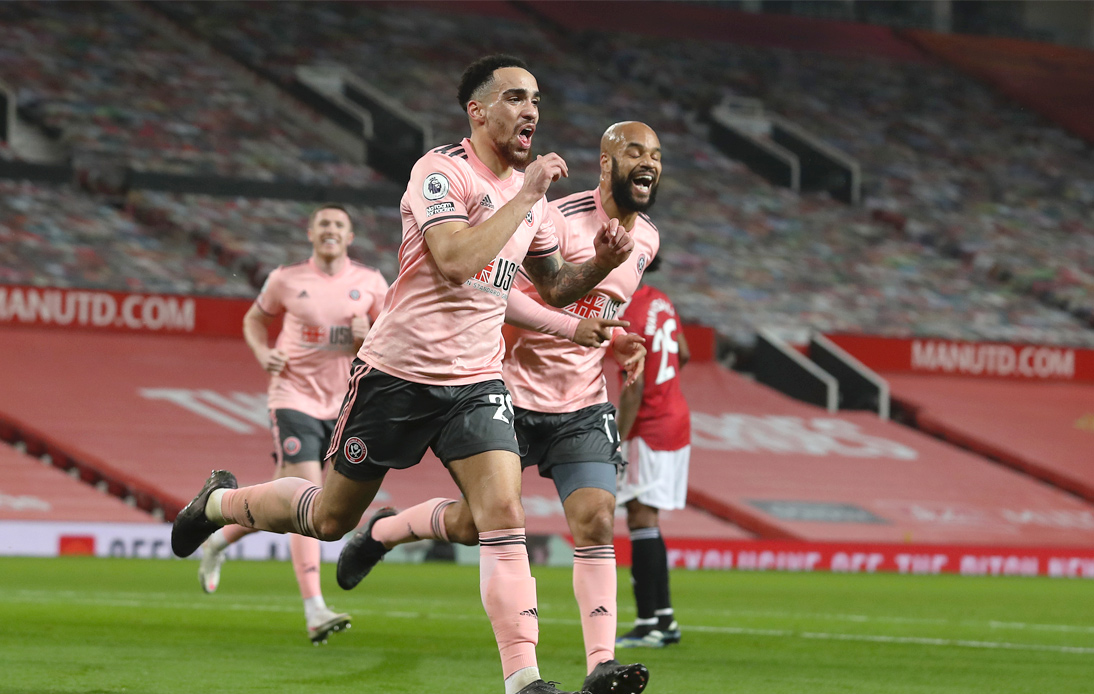 On Wednesday, Manchester United lost 1-2 at Old Trafford to Sheffield United. A surprising and humiliating defeat, considering that the Red Devils lost to what has been by far the worst team of the season (before this match, they had won only one Premier League game out of 19).

In the 23rd minute, John Fleck took a corner kick, Kean Bryan took advantage of David de Gea’s passive approach to clear the ball and with a great header scored the first goal for the visitors.

In the 64th minute, Manchester United paid Sheffield United in their own coin: Alex Telles took a corner kick and a Harry Maguire’s lethal header equalised the score.

In a bid to win the game, Ole Gunnar Solskjaer brought on Edinson Cavani, but his opponents had other plans.

In the 74th minute, John Lundstram took advantage of a lack of intensity in the opposition defence and laid the ball off to Oliver Burke, who fired home the winner.

After this unusual defeat, Manchester United lose the Premier League lead. The Red Devils are second with 40 points from 20 games, Manchester City are one point ahead, but have only played 19 games.

Sheffield remain bottom with 8 points and are 10 points off 17th place, which would save them from relegation.