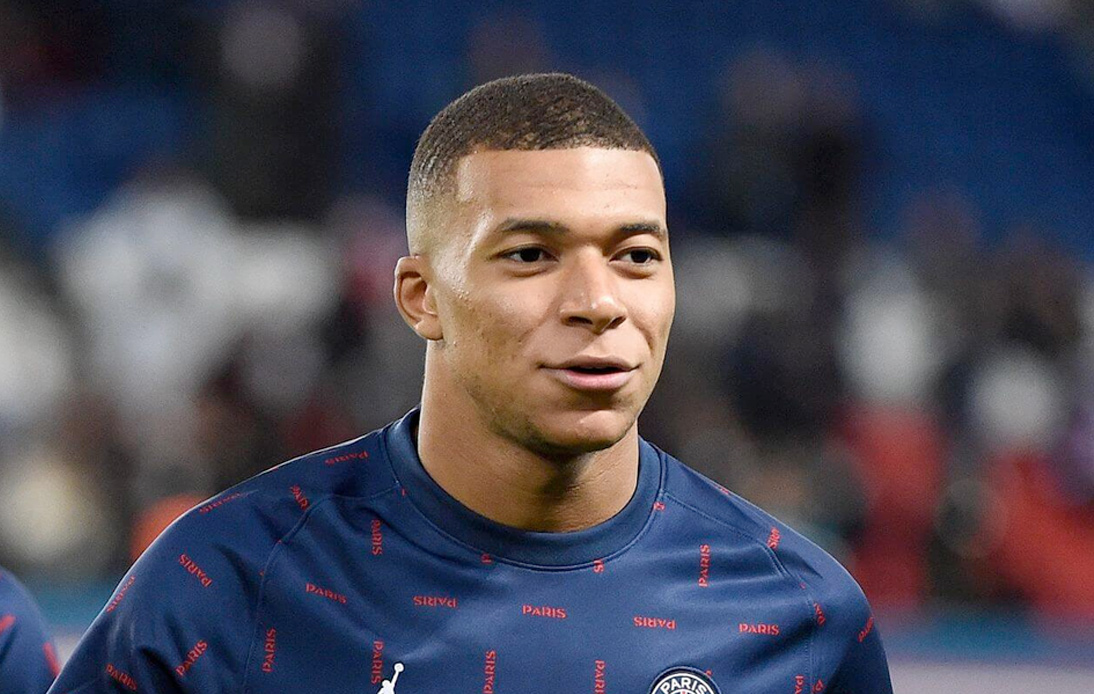 Kylian Mbappe’s name has been connected with Real Madrid transfer for a year now but it seems like the French star is considering staying at Parc des Princes beyond the end of the current season.

Mbappe’s mother insists that contract extension talks with PSG are going well despite the clear interest from Real Madrid for her son’s signing.

The 22-year-old will become free to sign wherever he wants to which is a huge risk for PSG if they decide not to sell him before his contract expires.

Mbappe’s mother who takes care of his son’s career says that things are well with PSG.

“We are currently in talks with PSG and things are going well,” says Fayza Lamari.

“I was even with Leonardo last night. After that, will we come to an agreement? One thing is certain: he will give his all until the end to win the Champions League.”

“Kylian needs to be fulfilled. If he’s unhappy, he’s able to tell you: I’m quitting my career.”

“And he often tells us that by the way. With Kylian, everything can change overnight.”

Mbappe recently had an issue with his teammate Neymar because he called the Brazilian a “bum” during a match this season.

The French was heard saying “this bum, he never passes to me” after he was substituted against Montpellier.

“Yes, yes, I said that. Now, these are things that happen all the time in football,” said Mbappe.

“Immediately afterward, seeing how big it had become, I talked to him about it.”

“We’ve exchanged a lot of words like that in the past and we’ll continue to do so because we want to win, but there shouldn’t be any hard feelings.

“There is no resentment at all because I respect the player and the man, and I admire what he is.”