Mbappe Scores for France To Win the Nations League 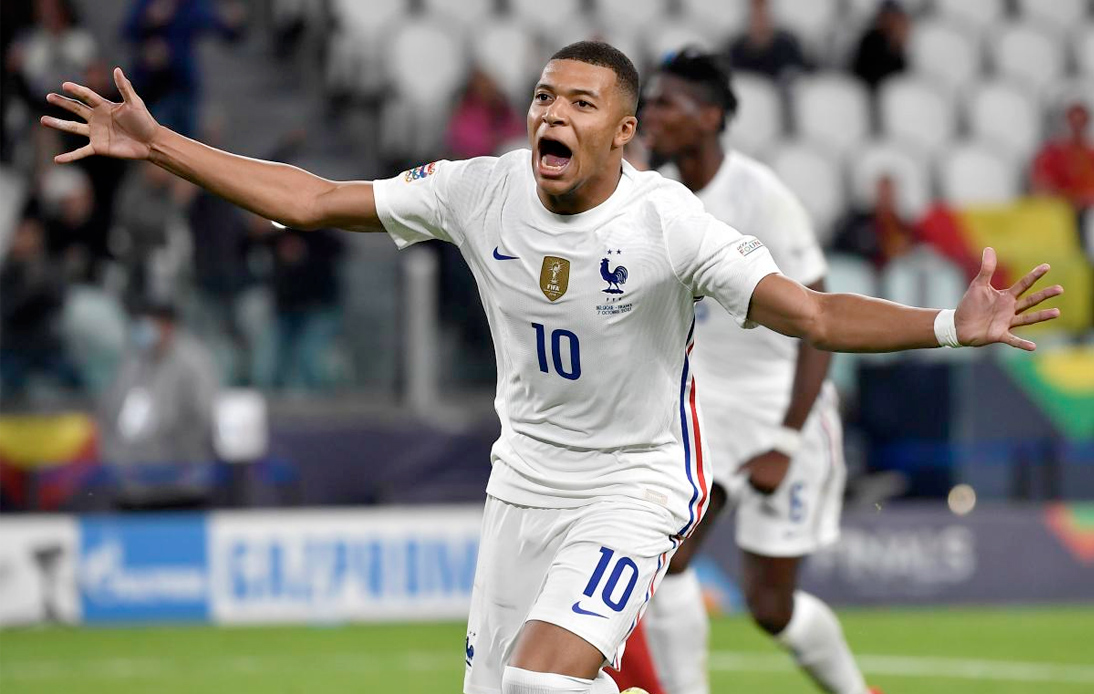 Kylian Mbappe scored the game-winner as France came from behind to defeat Spain and become the second team to win the Nations League.

France became the competition’s second winner after Portugal in 2019.

Spain took the lead in the 64th minute when Mikel Oyarzabal shrugged off defender Dayot Upamecano to beat Hugo Lloris.

The Spaniards were close to taking the game to overtime but Hugo Lloris produced two late saves to ensure victory for the world champions.

Mbappe’s winner brought much controversy as the goal was ruled regular even though the Paris St-Germain striker was in an offside position when Theo Hernandez played the initial pass.

The referee used the VAR system and made the decision because Spain defender Eric Garcia touched the ball in his attempt to clear the danger before it came to Mbappe. The rules state “a player in an offside position receiving the ball from an opponent who deliberately plays the ball… is not considered to have gained an advantage”.

France reached the final by coming back from 2-0 down to beat Belgium 3-2 on Thursday and did the same in the finals against Spain.

Benzema, who returned to the international scene before Euro 2020 this summer, was pleased to win a trophy for France.

“I really wanted to win a trophy with France, and now it’s done.”

“We showed strength of character because this team is very strong, never gives up and we have proven it today.”

“It is the sign of a great team not to panic, to be patient and to wait for the right opportunity.”