“Messi Will Most Likely Leave This Summer”, Barca Presidential Candidate 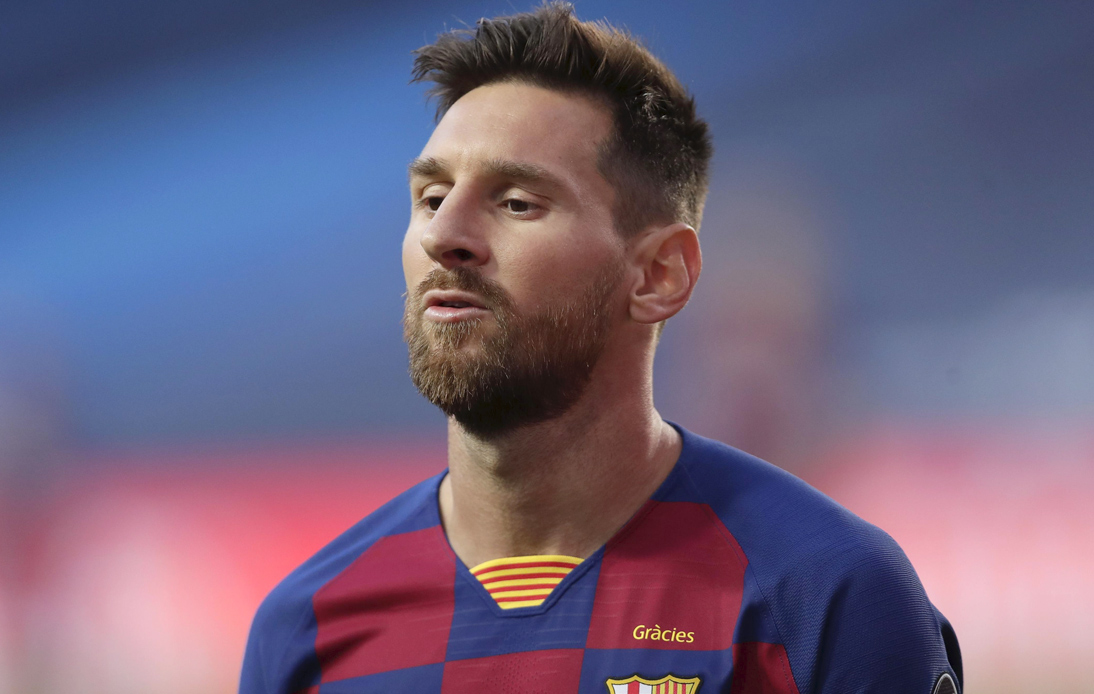 The future of Lionel Messi will undoubtedly be one of the main sports stories to follow this year 2021. After his controversial failed attempt to leave the Camp Nou last August, the Argentine seems to be more motivated (in his own words) and his performance has improved a lot in recent games.

However, not everyone has such high hopes for the Argentinian to stay at the club.  In recent days, Barca presidential candidate Agusti Benedito admitted he is pessimistic about the player’s future.

“Remember that in August he said he wanted to leave after 20 years and now he’s still not cleared up what he wants to do. The most likely outcome I see is that he leaves us in the summer,” he told to ESPN.

He added that “keeping Messi would be the best news for the club but I am not very optimistic.”

Besides that, the Rosario-born man’s statements in his last interview did not excite this Spanish entrepreneur, who is hoping to inherit the main seat in the Camp Nou boardroom this month.

“I would have liked him to say in his interview the other week that his desire is to stay at the club, but he didn’t and now we have to wait and see. The truth is I am pessimistic.