Mesut Ozil Wants to Stay at Arsenal in January 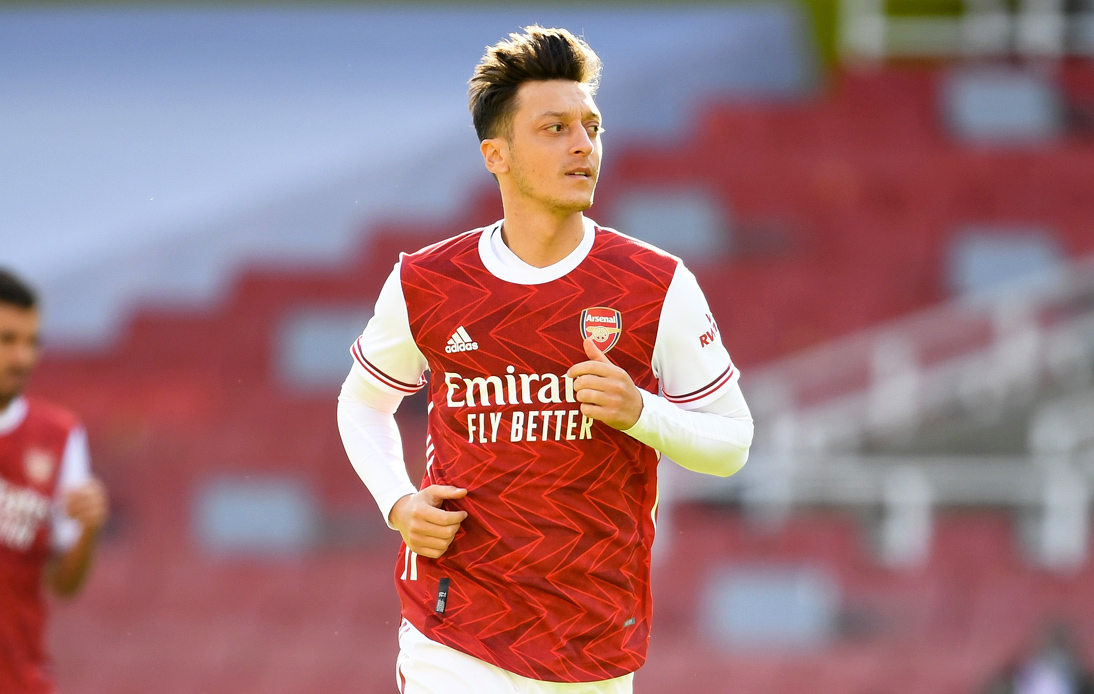 The situation of this player in the London club is critical, he has not played a single match since March, when coronavirus pandemic stopped the Premier League season and he was excluded from this season’s squads for both the Premier League and Europa League.

But even with all this awkwardness, his agent Erkut Sogut revealed that the 32-year-old does not plan to leave the club at the next transfer market in January.

In an interview given to Tuttomercatoweb, Sogut admired that “there are many clubs interested in Ozil”.

However, he also said that this is not a new situation and that his player continues with his mind focused on his current club: “This has never changed but his willingness to honour his contract and play hasn’t changed either.”

On the other hand, the agent also made it clear that “Ozil loves the club and the fans and is deeply sorry that he has not been given a chance this season.”

The Gelsenkirchnen-born is currently on a £350,000-a-week contract which will expire at the end of the season.

He’s also aroused the interest of clubs such as Fenerbahce and Inter Miami, but it seems that they will have to wait