Newcastle Pull Off Surprise Away Win Over Leicester City 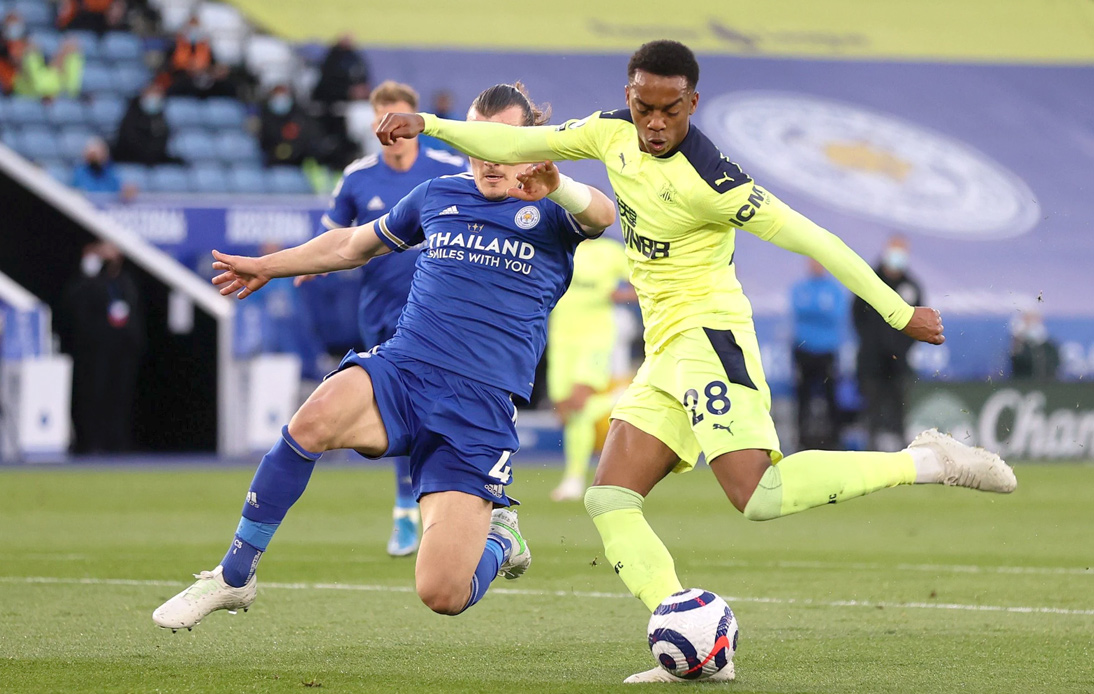 On Friday, Newcastle surprised the whole of the UK with a 4-2 win over Leicester City at the King Power Stadium. This result is not only surprising because of the scoreline, but also because Leicester is one of the strongest teams in the competition.

In the 22nd minute, Joe Willock took advantage of a rude mistake by defender Soyuncu and, after coming face to face with goalkeeper Kasper Schmeichel, showed no mercy and scored the first goal for the visitors.

In the 34th minute, Matt Richie took a free kick and sent a cross into the box. Paul Dummett leapt higher than anyone else and with an accurate header scored the second goal for the Magpies.

In the 64th minute, Callum Wilson took advantage of another terrible mistake by the opposition defence and, after being one-on-one with Schmeichel, scored the third goal of the match.

Less than ten minutes later, Wilson’s shot hit the post, but he was fortunate and after a rebound the ball came back to his feet. The striker did not hesitate and made it 0-4.

In the 80th minute, Albrighton received a classy pass from Jamie Vardy and with a powerful shot made it 1-4.