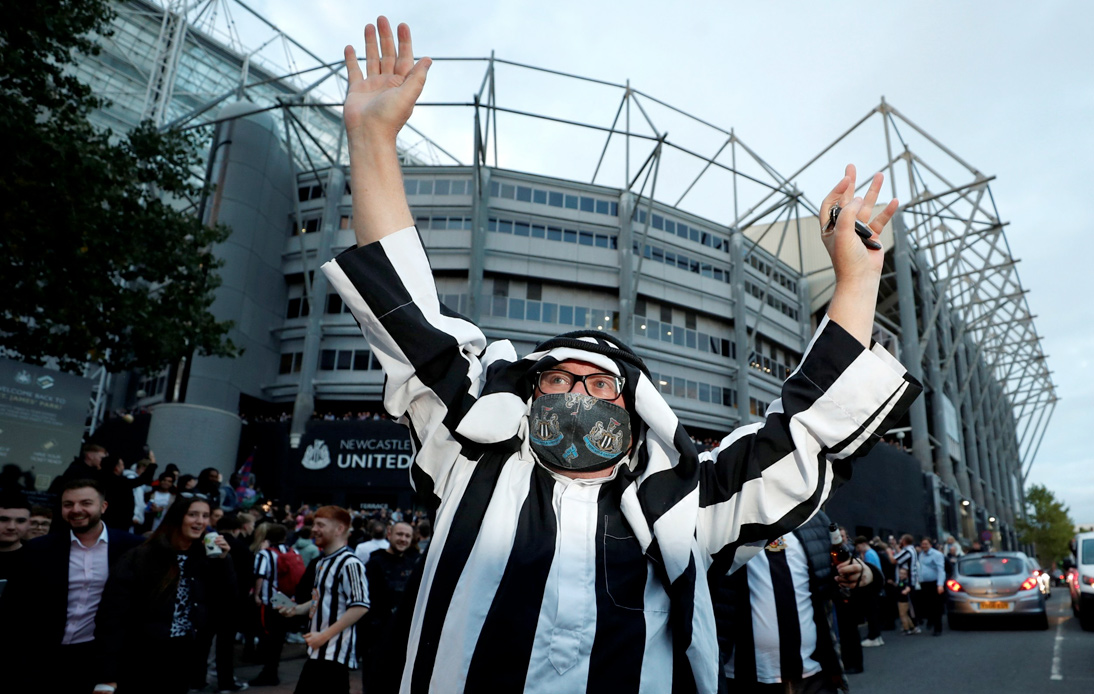 Newcastle United’s THB 13.8 billion (£300 million) takeover by an investment fund led by the Crown Prince of Saudi Arabia has been confirmed, with Mike Ashley gone after 14 years of ownership.

The Premier League board has approved the takeover after receiving “legally binding assurances” that the state of Saudi Arabia would not control the club, it has been confirmed.

“The Premier League, Newcastle United Football Club and St James Holdings Limited have today settled the dispute over the takeover of the club by the consortium of PIF, PCP Capital Partners and RB Sports & Media,” was said in the Premier League statement.

The Public Investment Fund (PIF), which will provide 80% of funds for the deal, is seen as separate to the state despite the Crown Prince of Saudi Arabia, Mohammed bin Salman, is listed as chair of the fund.

The takeover ends Mike Ashley’s 14-year spell as Newcastle owner which gathered the fans outside Newcastle’s St James’ Park stadium on Thursday to celebrate the takeover being approved.

PIF has assets of £250 billion, making Newcastle one of the richest clubs in the world.

Billionaire Reuben brothers and financier Amanda Staveley are taking the remaining 20% of the club.

Staveley, who fronted the consortium, said the new owners are making a “long-term investment” to ensure Newcastle are “regularly competing for major trophies”.

The Magpies’ last major domestic trophy was the 1955 FA Cup.

Both sides initially agreed on a deal in April 2020, but the buyers walked away four months later when the Premier League offered arbitration to settle a disagreement on who would control the club.