No Real Madrid Players in Spain Squad for Euro 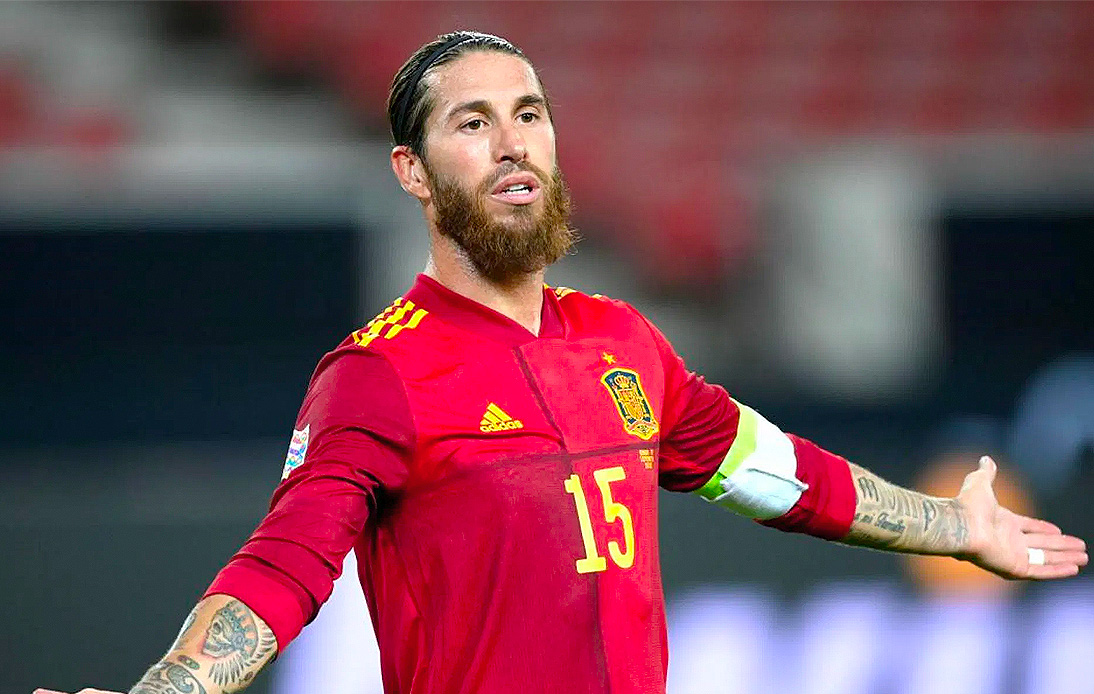 On Monday, Spain’s national team boss Luis Enrique announced the list of players who will represent the country at Euro 2020, which kicks off on 11 June.

The 51-year-old coach has generated a lot of controversy for some decisions he has made that have left fans and journalists alike unhappy.

One of them was leaving out iconic centre-back Sergio Ramos, who has struggled with injuries and has only played five games this year.

This means that no Real Madrid player will represent Spain at this summer’s football event.

This is unprecedented, as never in history has La Roja taken part in a World Cup or a European Championship without Real Madrid players in their squad.

As well as Ramos, the non-inclusion of Nacho and Marco Asensio also generated anger among Madrid fans. Other players from the Spanish capital club excluded by Luis Enrique were Isco and Dani Carvajal, although the former has not performed well this season and the latter is injured.

The list has also caused displeasure among fans of other teams. Iago Aspas (Celta), Jesus Navas (Sevilla) and Sergio Canales (Real Betis) were other players who got good numbers, but failed to convince Luis Enrique.

The inclusion of Eric Garcia and Thiago Alcantara has also sparked harsh criticism towards the former FC Barcelona coach.