Paul Pogba Out for a Few Weeks With Thigh Injury 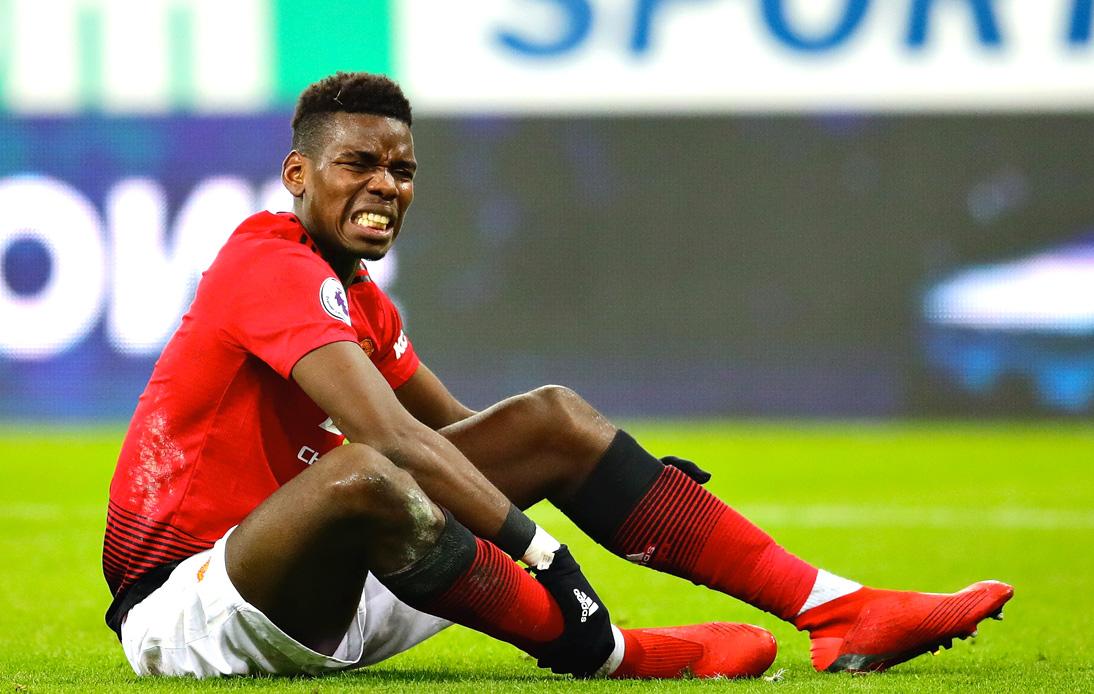 Manchester United manager Ole Gunnar Solskjaer confirmed on Monday that Paul Pogba will be sidelined for the next few weeks after suffering a muscle injury in his right thigh.

The 2018 World Cup-winning France international had to be substituted after 39 minutes in the Red Devils’ 3-3 draw with Everton at Old Trafford last Saturday.

“It’s an injury that will take a few weeks to heal,” Solskjaer said in an interview with the English club’s official website.

“Paul has been very important for us and we’re not going to take any risks. So it is a few weeks definitely,” the Norwegian added.

Thus, Manchester United will have to deal with the fact that one of its most important players in midfield will be out of action for a considerable period of time.

The 27-year-old will miss the FA Cup fifth round tie against West Ham on Tuesday. In addition, he is also likely to miss both legs of his side’s Europa League round of 32 tie against Real Sociedad on 18 and 25 February.

Despite incessant speculation regarding Pogba’s possible departure next summer, the Frenchman has performed well this season, being named the club’s player of the month for January.

Solskjaer will now have to choose Scott McTominay’s partner, who will most likely be Fred.