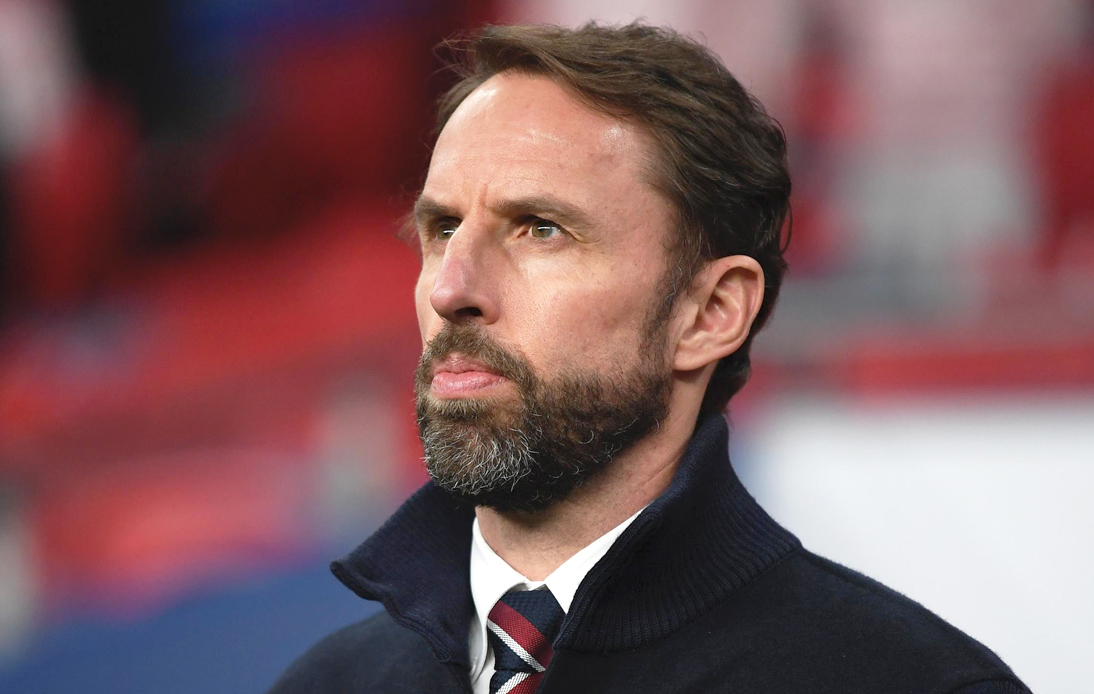 On Tuesday, head coach Gareth Southgate released the provisional 33-man squad for this summer’s Euro 2020. The final 26-man squad will be announced on Tuesday, 1 June.

England will make their debut on 13 June against Croatia, then face Scotland (18 June) and complete their group stage participation against the Czech Republic (22 June).