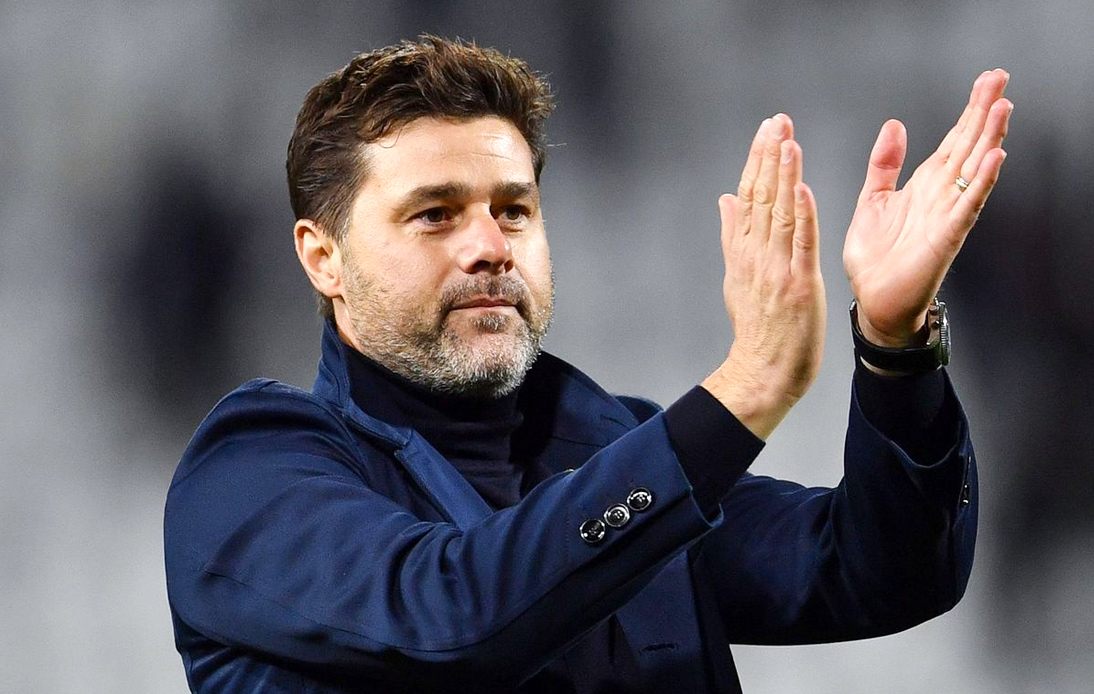 It is official: Mauricio Pochettino has been appointed new Paris Saint-Germain manager, the French team made the announcement this Saturday.

The 48-year old, who will sit on the bench after the dismissal of German coach Thomas Tuchel, signed a deal until 30 June 2022, with the option of a one-year extension.

Pochettino (who was a PSG player between 2001 and 2003) will take his first training session on Sunday and will prepare the team for their game at Saint-Ettiene on January 6.

In his first statements as a PSG coach, the Argentinean was happy, honest and optimistic: “I return to the club today with a lot of ambition and humility, and am eager to work with some of the world’s most talented players,” he said.

Former Tottenham manager also promised that he and his staff will do their best to give joy and titles to the club.

“This team has fantastic potential and my staff and I will do everything we can to get the best for Paris St-Germain in all competitions. We will also do our utmost to give our team the combative and attacking playing identity that Parisian fans have always loved,” Pochettino said.

PSG will be the fourth team that he will coach, after previous experiences at RCD Espanyol, Southampton and Tottenham Hotspur.