PSG Could Have Fired Thomas Tuchel and Hired Mauricio Pochettino 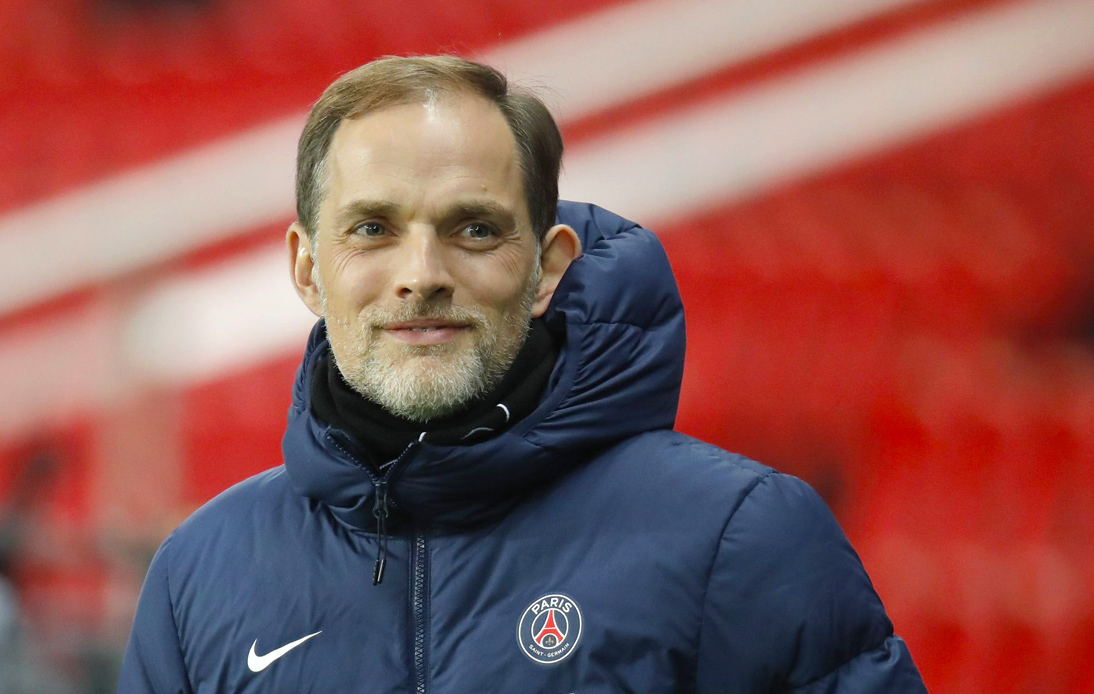 Although it has not been made official, the French champion Paris Saint-Germain is reported to have taken the decision to dismiss their coach Thomas Tuchel. The information has been reported by the prestigious newspaper L’Equipe.

This way the German would have been removed from his position only six months before the expiration of his contract.

Furthermore, only four months ago he had reached the UEFA Champions League (losing it to Bayern Munich), an unprecedented achievement for the club.

There are several reasons for this. This season, PSG have not been able to maintain their strength in Ligue 1 and are currently in the third position with 36 points, although they are only one point behind leaders Lyon and Lille.

Besides that, the coach has had constant confrontations with the club’s directors. A complicated relationship has ended after a recent interview granted by Tuchel, in which the coach denounced that his effort and that of his players was not appreciated.

Now, the Champions League runners-up are setting their sights on Mauricio Pochettino with whom they are already negotiating the details of his contract.