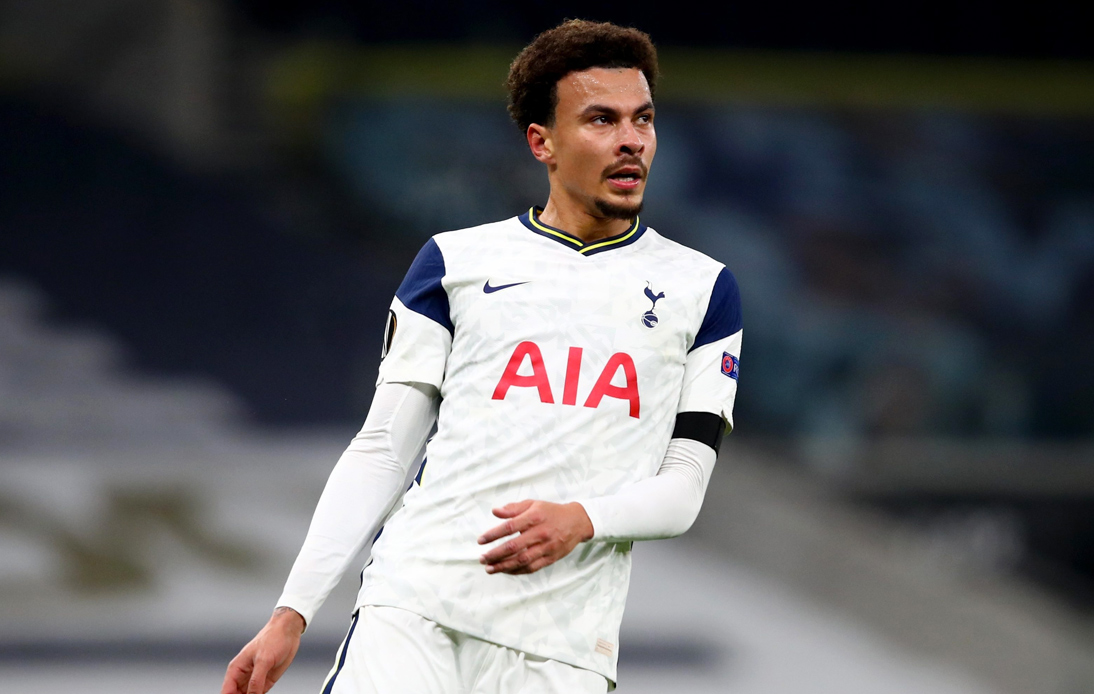 The French champions Paris Saint-Germain are willing to make a new attempt to sign Tottenham’s player Dele Alli in January. However, their intentions would not be to sign him in a definitive transfer, but to sign him on loan.

In recent times, the future of the Milton Keynes-born has been surrounded by uncertainty. The player does not seem to be in Jose Mourinho’s plans and has only been a starter in one Premier League game this season.

On top of that, the player has not seen action in a Premier League match for over two months. The last time was on October 4th in the 6-1 victory over Manchester United (that day he only played 21 minutes).

Dele Alli has had more minutes in the UEFA Europa League, but last Thursday he had to watch his team win against Royal Antwerp from the bench.

Mourinho has not given his opinion on the subject, but it is known that the player is quite frustrated. Many relate this situation to that of Christian Eriksen, who was also relegated by the Portuguese coach shortly before he joined Inter Milan.

Dele Alli has played for Tottenham Hotspur since 2015, after signing from the MK Dons.