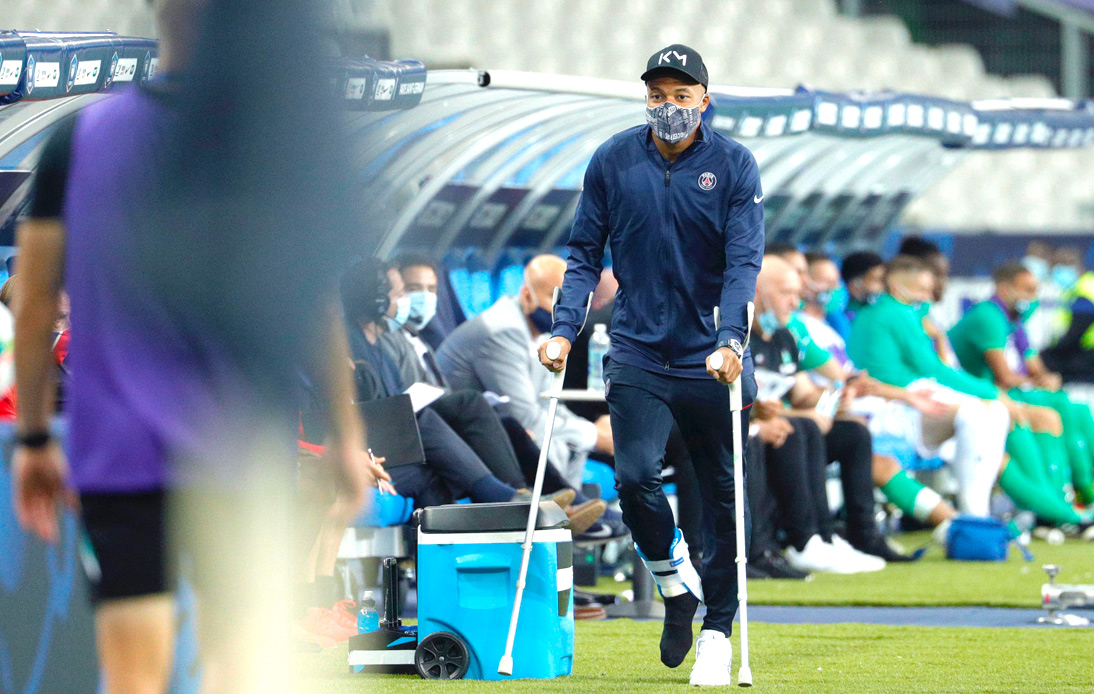 This Tuesday, Paris Saint-Germain face one of the biggest games in their history against the mighty Manchester City. As well as the discomfort of having to look for a comeback at the Eitihad Stadium, the French side must deal with an anxious wait to see if star man Kylian Mbappe will be available for the game.

The 22-year-old missed last weekend’s game against Lens due to a calf injury. Images of the player limping went viral on social media and alarmed fans of the Parisian club.

Coach Mauricio Pochettino says his top scorer will be monitored in training before a decision is made on his availability for the Champions League semi-final secong leg.

The presence (or absence) of the French player could change the fate of the tie.

Paris Saint-Germain lost 1-2 in the first leg at the Parc des Princes after squandering a 1-0 lead.

A rather problematic defeat, which will force Pochettino’s men to score at least two goals at the Eitihad if they are to have any chance of playing in only the second Champions League final in their history.

A 2-3 triumph will see them win on away goals to advance to the final. The winner will face the winner of Chelsea vs Real Madrid on Wednesday, both teams are tied 1-1.