Ranieri Takes Over Watford. Is He the Right Choice? 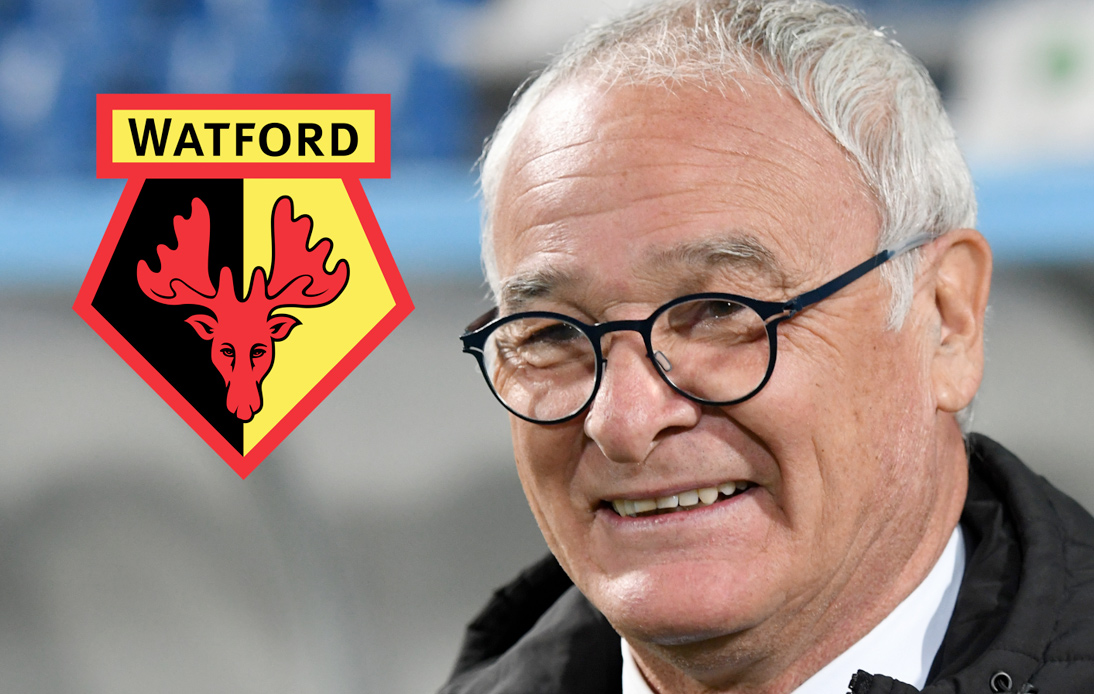 Claudio Ranieri is back in the Premier League after the Italian manager was hired by Watford to replace Xisco Munoz.

The 69-year-old spent the last two seasons leading Sampdoria in the Italian Serie A and both sides decided not to sign a contract extension after the team finished 9th last season.

Watford brought in Munoz last season and the Spanish manager won Premier League promotion with the Hornets but was sacked on Sunday after only seven rounds into the season and 10 months on the job.

Watford currently sits in 15th place in the standings with 2 wins, 1 draw and 4 losses. Munoz was fired after the team lost 1-0 to Leeds United.

The Pozzo family that owns the club, are making their 14th managerial change since they took over the club nine years ago.

Ranieri has a wealth of experience and Watford is the 21st club he has taken charge of in his 35-year managerial career.

But one question arises – is Ranieri the right man for Watford?

The Italian has won only eight trophies in his career, with the 1998-99 Italian Cup, 2004 UEFA Cup and 2004-05 Super Cup with Valencia being the biggest ones besides the Premier League title with the Foxes.

Ranieri was sacked by Leicester in February 2017 only months after winning the EPL, then left Nantes after one season.

He ended that season with Roma, winning six of 12 games in charge. He then spent almost two seasons at Sampdoria before leaving at the end of last season.