Real Madrid and Barcelona Meet in a Decisive Clasico 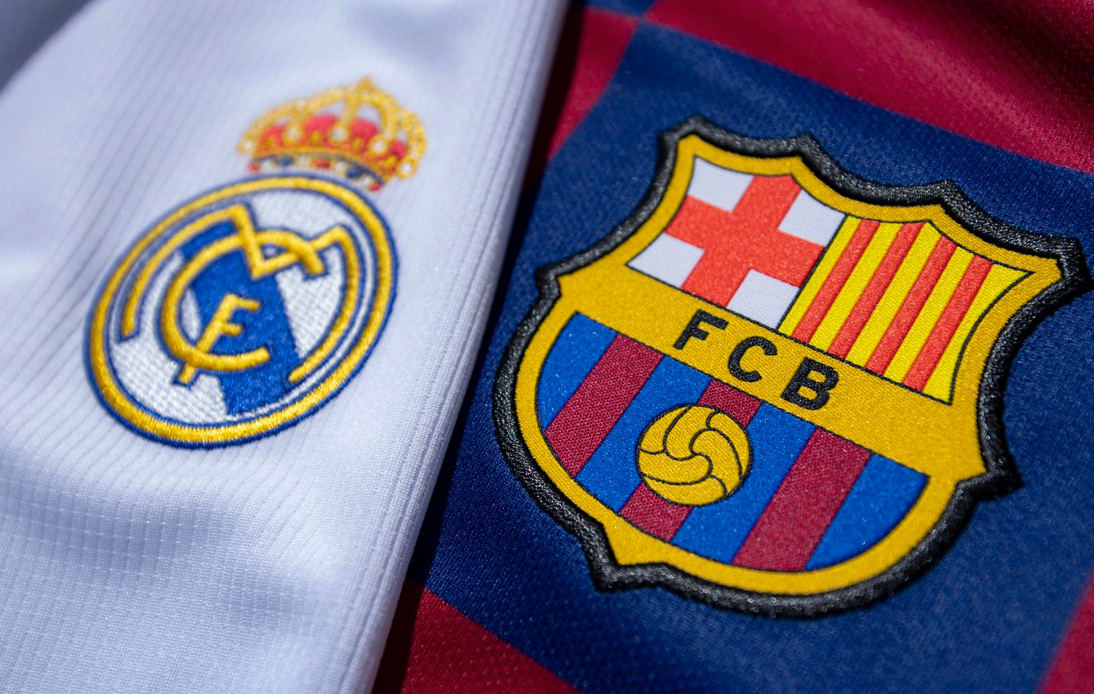 This Saturday, Real Madrid and Barcelona will face each other at the Alfredo Di Stefano stadium for a new edition of the amazing, exciting and promising ‘Clasico’.

While this match is always special (as it is probably the most mediatic and relevant match in the world), the duel to be played this weekend will have an extra ‘ingredient’ that will make it even more interesting: it could decide the future of the Spanish league.

Barcelona and Real Madrid currently occupy the second and third positions in the standings respectively.

Los Cules have 65 points, while Los Blancos have 63. Both teams are hot on the heels of the faltering leaders Atletico Madrid (who have 66 points) and have a chance to climb to the top of the league if they win this game (provided Los Colchoneros do not beat Real Betis).

Both clubs are aware that what will be at stake on Saturday will be much more than just three points. We are talking about a game that could be a turning point in the title race.

The Madrid side have reason to be optimistic: in their last three matches against Barcelona they have not suffered defeat.

Meanwhile, the Catalan side will be hoping that star striker Lionel Messi can help them break their uncomfortable streak.