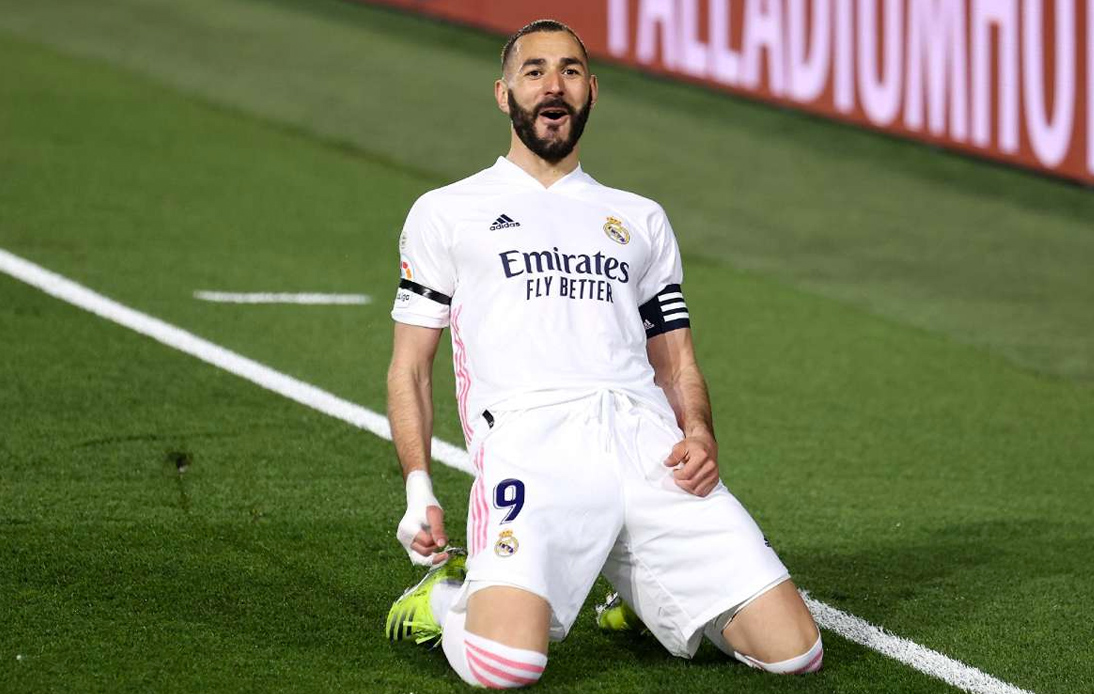 On Saturday, Real Madrid secured a crucial 2-1 victory over arch-rivals Barcelona at the Alfredo Di Stefano stadium. The match was exciting and could be a turning point in the title race.

In the 13th minute, the home side opened the scoring. Federico Valverde started a great attacking play, then gave the ball to Lucas Vazquez who sent a low cross into the box for Karim Benzema, who scored a spectacular back-heeled goal.

In the 28th minute, Real Madrid’s second goal came in bizarre fashion. Toni Kroos took a free kick and, in a strange twist of fate, the ball deflected off Sergino Dest and then Jordi Alba before ending up in the back of the net.

A shot from Valverde could have made things even worse for Barcelona, but the ball hit the right-hand post.

In the 60th minute, Jordi Alba sent in a low cross for Oscar Mingueza, who scored a goal that gave the Cules hope.

In the last play of the match, Barcelona came close to an epic equaliser from Illaix Moriba’s volley, but the ball crashed against the crossbar to end the game.

With this result, Real Madrid are provisional leaders of La Liga with 66 points, a position they will maintain if Atletico Madrid lose to Real Betis on Sunday.