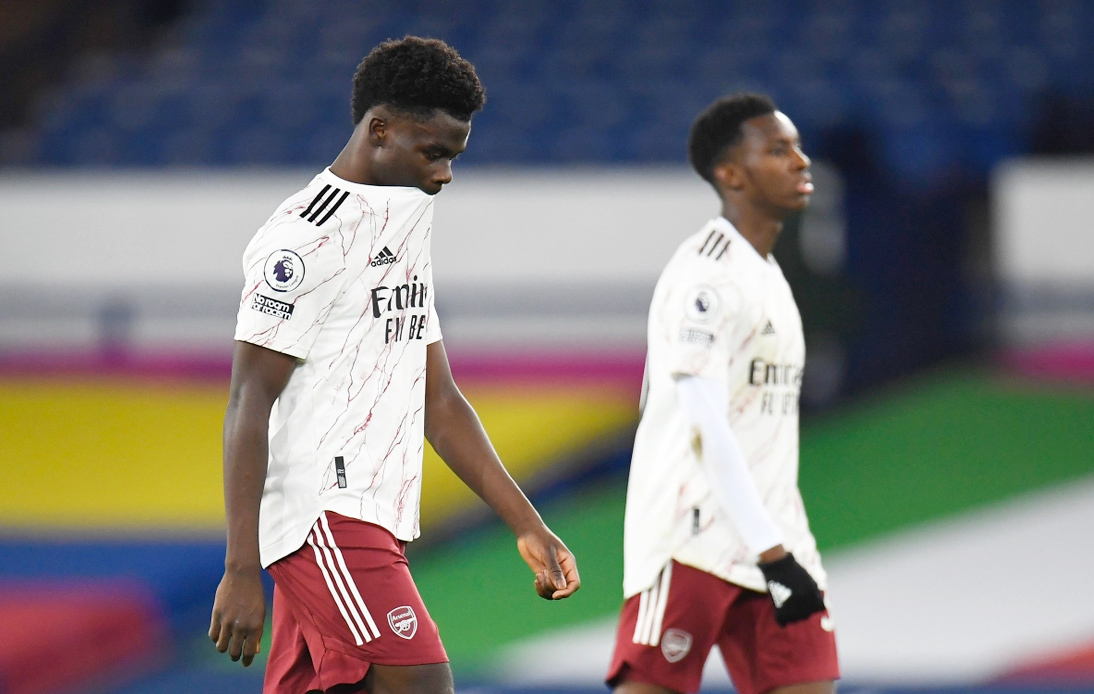 This Saturday, Arsenal suffered another embarrassing defeat in the Premier League. The London team lost 2-1 to Everton at Goodison Park.

It is difficult for a team to overcome an adverse situation when its own players are so unlucky.

In the 22nd minute, Alex Iwobi sent in a cross for Dominic Calvert-Lewin, the striker made a faulty header, however the ball deflected into the body of defender Rob Holding and ended up in the back of the net. An awful own-goal that meant the first goal for the Toffies.

Even so, Mikel Arteta’s men reacted. Referee Andre Marrine awarded a penalty kick to Arsenal after a naive foul by Tom Davies on Maitland-Niles inside the box, Nicolas Pepe did not hesitate and at the 35th minute scored the equaliser for the visitors.

But the relief would be short-lived. Just 10 minutes later, a precise header by Colombian Yerry Mina after a corner kick by Gylfi Sigurdsson put the score at 2-1.

The second half was full of intensity. Arsenal attacked with everything they had in the last few minutes, but they could not find the second goal.

With this worrying result, Arsenal are in 14th position with 14 points. Only four points separate them from the relegation zone and many fans are asking for Arteta’s resignation.