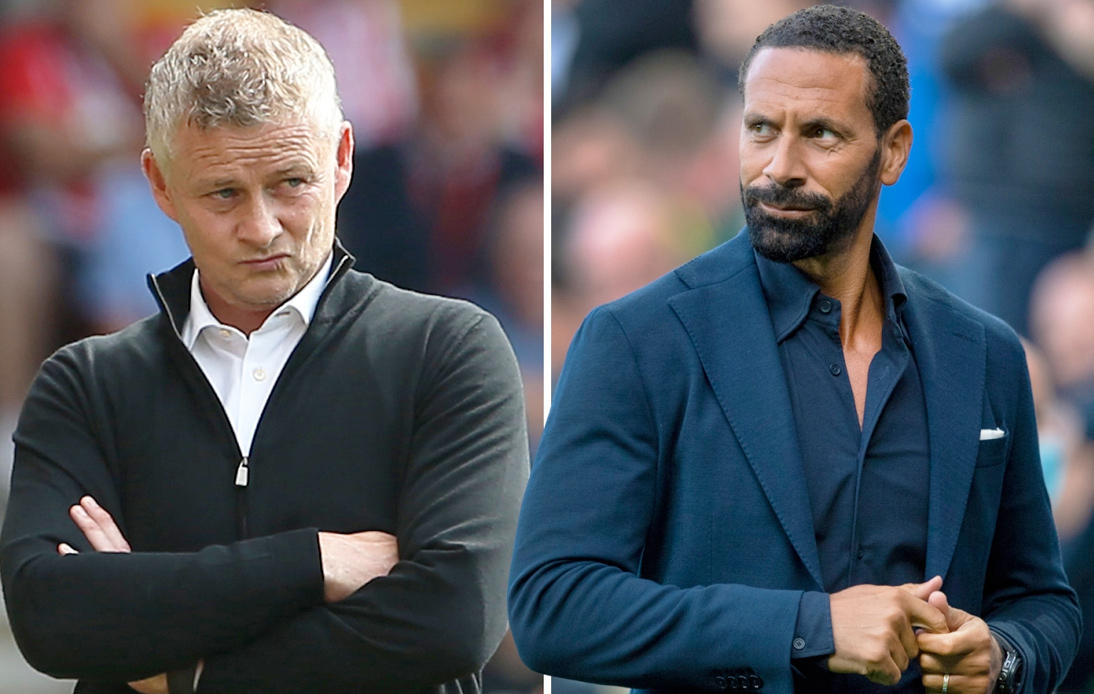 Ole Gunnar Solskjaer’s future as Manchester United manager has been questioned by ex-United and England defender Rio Ferdinand, who called for the “baton to be handed over”.

The Norwegian has been on a hot sit following Saturday’s home defeat by Manchester City and the 5-0 embarrassment against Liverpool last month.

Ferdinand thinks it might be time for Solskjaer to leave Old Trafford, adding he “would leave with his head held high”.

“From where he came into where he got us at the beginning of this season, I think it’s positive,” said Ferdinand.

United have picked up just four points from their past six Premier League games and are sixth in the table, nine points behind leaders Chelsea.

With several United players away with their national teams, Solskjaer has returned to Norway to spend a few days with his family, and it is understood he has given the rest of the team some time off.

“I look at our team every week and wonder what we are going to do, tactically,” added the 43-year-old, who won six league titles in 12 years at United.

“I don’t see any philosophy or an identity in the United way of playing, whatever that should be from the management. I sit here confused looking at the team.”

“When you look at it like that with the summer transfer window we had, we were all sitting here excited, thinking ‘this is where we’re meant to be’.”

Ferdinand also admitted to having never been “fully convinced” of Solskjaer’s ability to lead United back to the Premier League summit.

“I was always deep down a bit skeptical. Could he take us on to be champions? I wasn’t sure, I wasn’t fully convinced, but hoped he would be able to do that.”